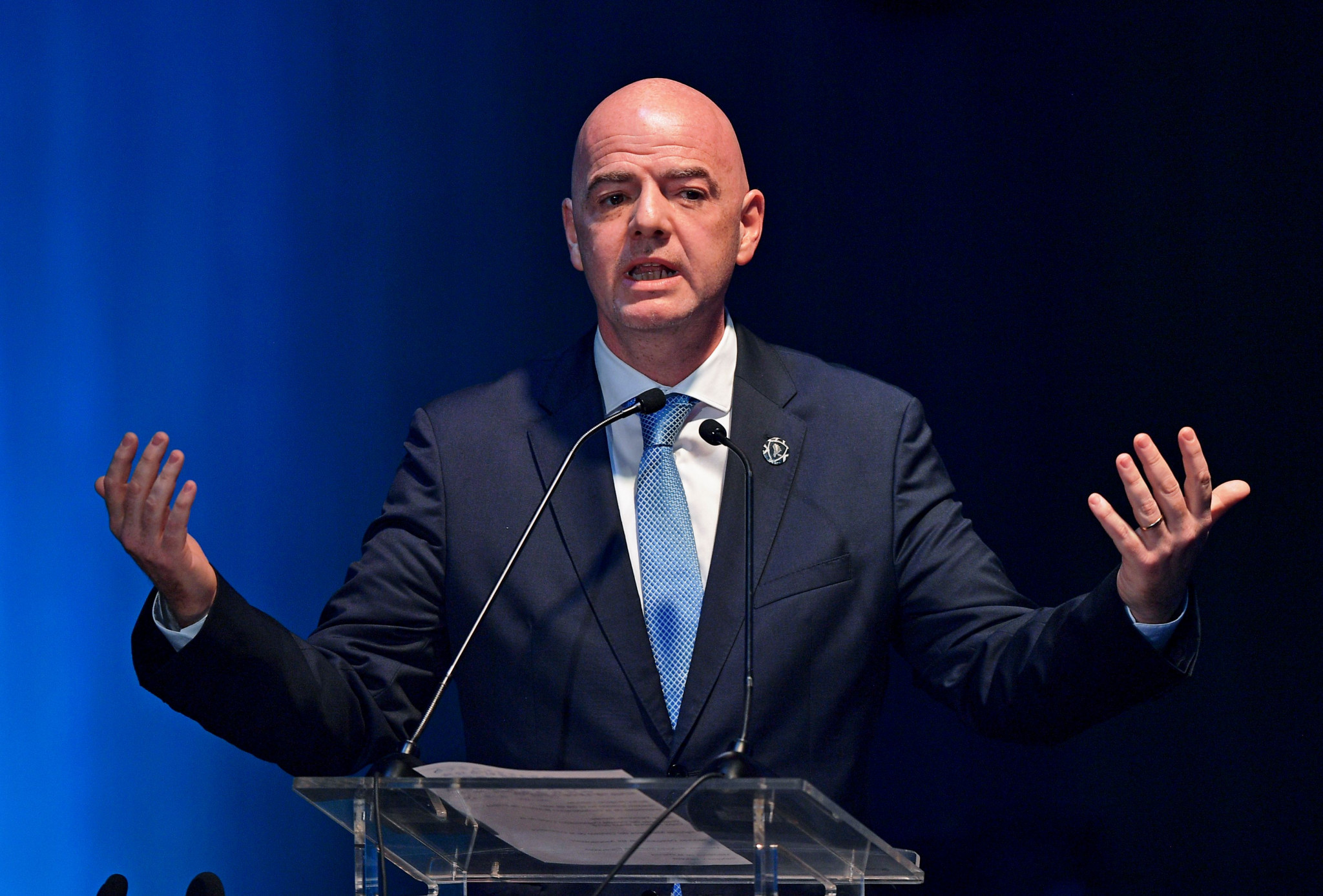 President Gianni Infantino insisted FIFA would "do everything in our power" to stamp out racism in football amid recent high-profile incidents.

The Ligue 1 game between Amiens and hosts Dijon was today temporarily halted for five minutes, at Gouano's request.

The man who allegedly abused the former France under-20 international was arrested after being identified by Dijon.

Despite the string of unsavoury events, Infantino insists FIFA is "at the forefront of the fight" against discrimination.

"In recent days, it has been very sad to see a number of racist incidents in football," said Infantino.

"This is really not acceptable.

"FIFA stands together with Prince Gouano, Kalidou Koulibaly, Raheem Sterling, Danny Rose and any other player, coach, fan or participant in a football match who has suffered from racism, whether at the highest professional level or in a school playground.

"We introduced the so-called “three-step procedure” at our tournaments: a mechanism that allows referees to abandon a match in case of discriminatory incidents.

"FIFA urges all member associations, leagues, clubs and disciplinary bodies to adopt the same procedure, as well as a zero-tolerance approach to incidents of racism in football, and to apply harsh sanctions for any such kind of behaviour.

"We will continue to be at the forefront of the fight against racism and we guarantee to all our member associations that they have our full support in taking up this challenge.

"We will not hesitate to do everything in our power to eradicate racism and any other form of discrimination, from football, at any level and anywhere in the world."