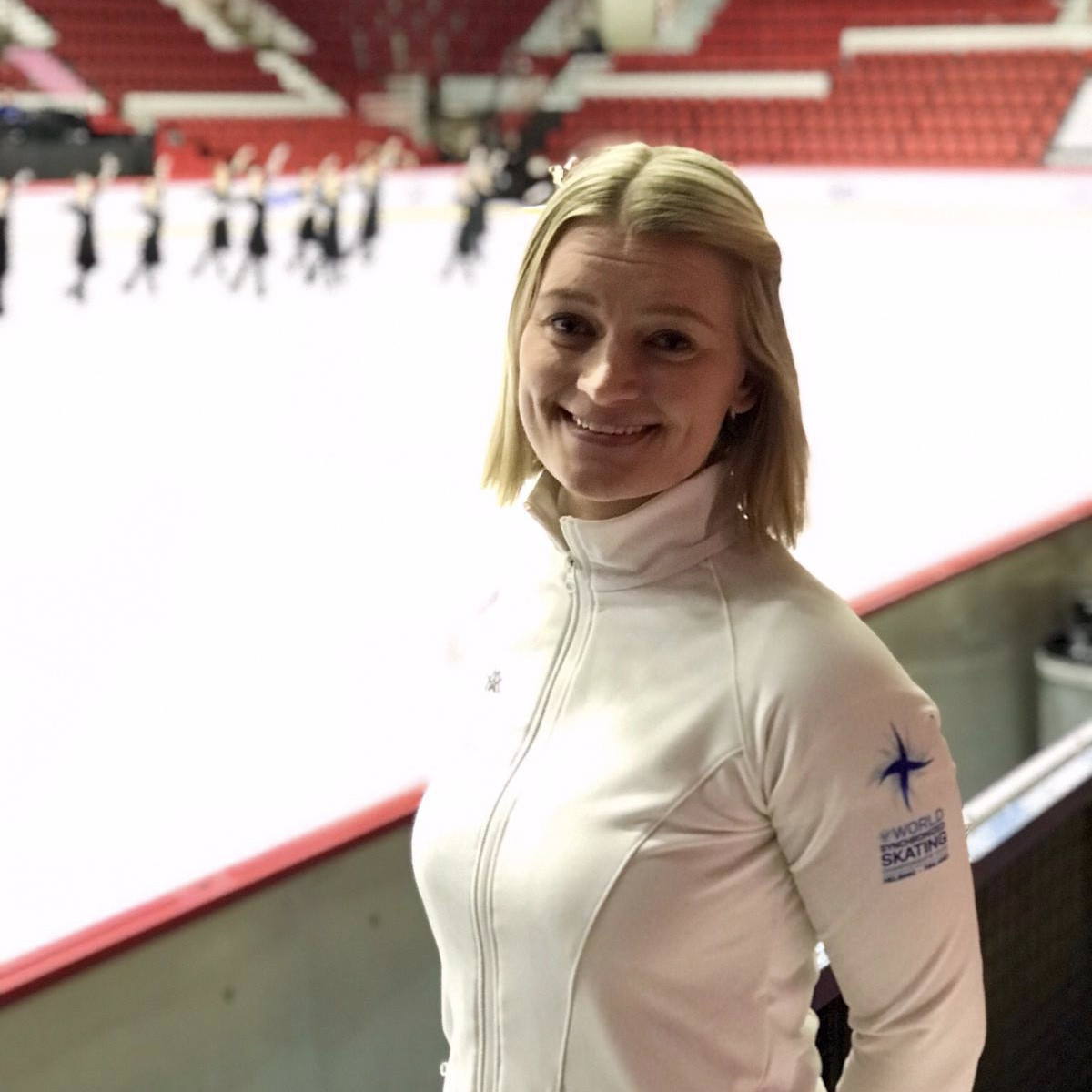 Finland’s Ida Hellström was today named on the International Skating Union’s Athletes Commission as the representative for synchronized skating.

Hellström, a member of Team Marigold Ice Unity which won a gold medal at the World Championships in 2014, was emphatically elected by athletes competing in the ISU World Synchronized Skating Championships currently taking place in Helsinki.

She polled more than twice the votes given to her rival for the position, Sweden’s Nathalie Lindqvist, winning by a margin of 278 to 130.

Lindqvist was the incumbent synchronized skating representative, having been elected unopposed in 2017.

In recent years, Hellström has served as a technical specialist in synchronized skating, as well as volunteering at skating competitions.

She works as a lawyer.

All five athletes are due to serve until the 2023 ISU World Championships.

The ISU Athletes Commission was established following a decision made at the 56th ISU Ordinary Congress 2016 in the Croatian city of Dubrovnik.