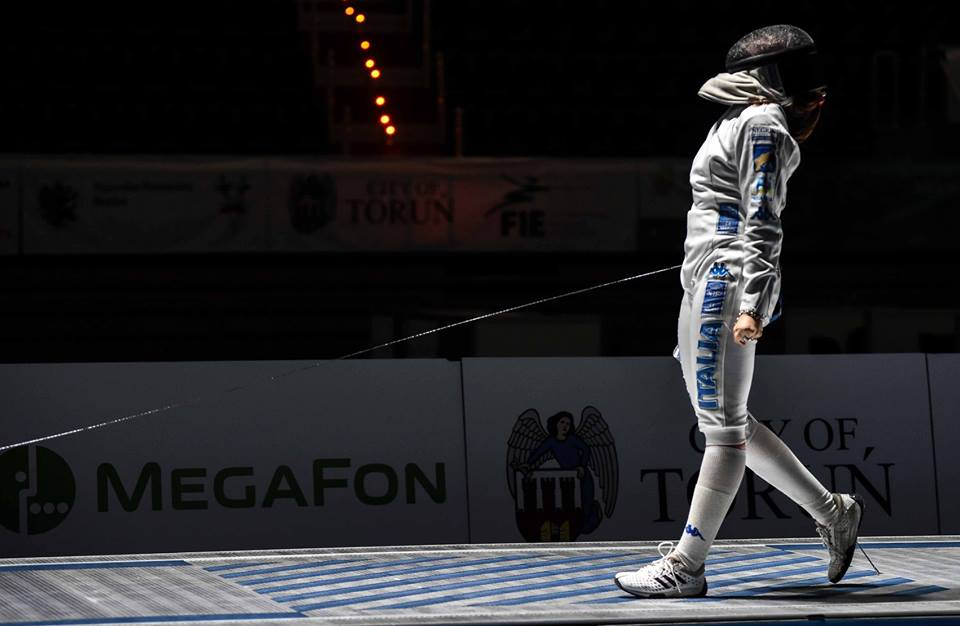 Italy celebrated gold and silver in the junior women’s épée at the Junior and Cadets World Fencing Championships in the Polish city of Toruń.

Fourth seed Federica Isola impressed at Arena Toruń, as she overcame tough opposition on her route to the final.

Isola claimed a 15-12 victory over Estonia’s Karoline Loit in the quarter-finals, before battling to a 15-14 triumph against top seed Kim Sieun of South Korea.

Her compatriot Gaia Traditi secured a place in the gold medal match by beating the United States’ Greta Candreva 15-10 in the semi-finals.

Isola emerged as the winner of the all-Italian final, as she beat Traditi 15-12 to clinch the title.

Kim and Candreva received bronze medals following their defeats in the semi-finals.

He faced France’s Arthur Philippe for the title.

Philippe had beaten Azerbaijan’s Ruslan Hasanov 15-7 in the semi-finals.

The Frenchman then triumphed in the gold medal match against Di Veroli, overcoming the Italian 15-13.

The Championships will conclude on Sunday (April 14) with the junior team events.