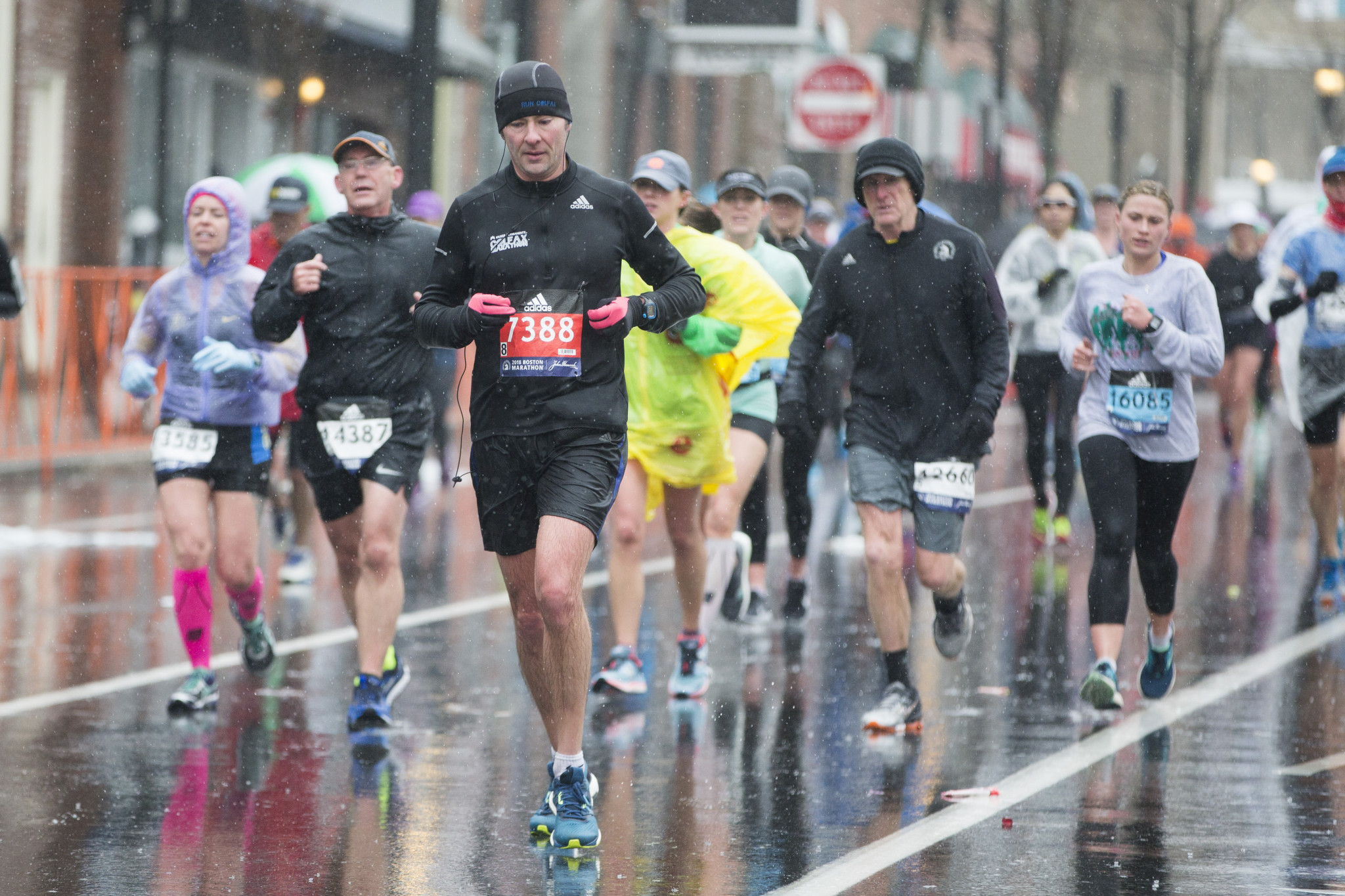 Boston Marathon organisers will add a Para athletic division in 2020 for athletes with vision, upper-limb or lower-limb impairments.

The 123-year-old race will become the first major marathon to introduce such a division, as reported by WGBH.

The Boston Athletic Association (BAA), who manage the event, already welcome athletes with impairments through adaptive programs but wish to involve them on a competitive level as well.

Prize money will be on offer in the new category which will begin in 2020.

“The idea in establishing the division is to give people the opportunity to compete and to aspire to compete," said Tom Grilk, executive director of BAA.

"It really is all about aspiration.

“Those competitive divisions will be organised along the lines established by the International Paralympic Committee, the group that organises the Paralympics every four years."

BAA have wanted to create a Para athletic division since the Boston Marathon bombings in 2013.

Adrianne Haslet, who lost a leg while watching the 2013 race and returned to compete in 2016, is expected to be involved in the planning.

“We never forget all the people who were so profoundly affected by what happened here in 2013,” Grilk said.

"To the extent this connects to them we are very pleased indeed.”