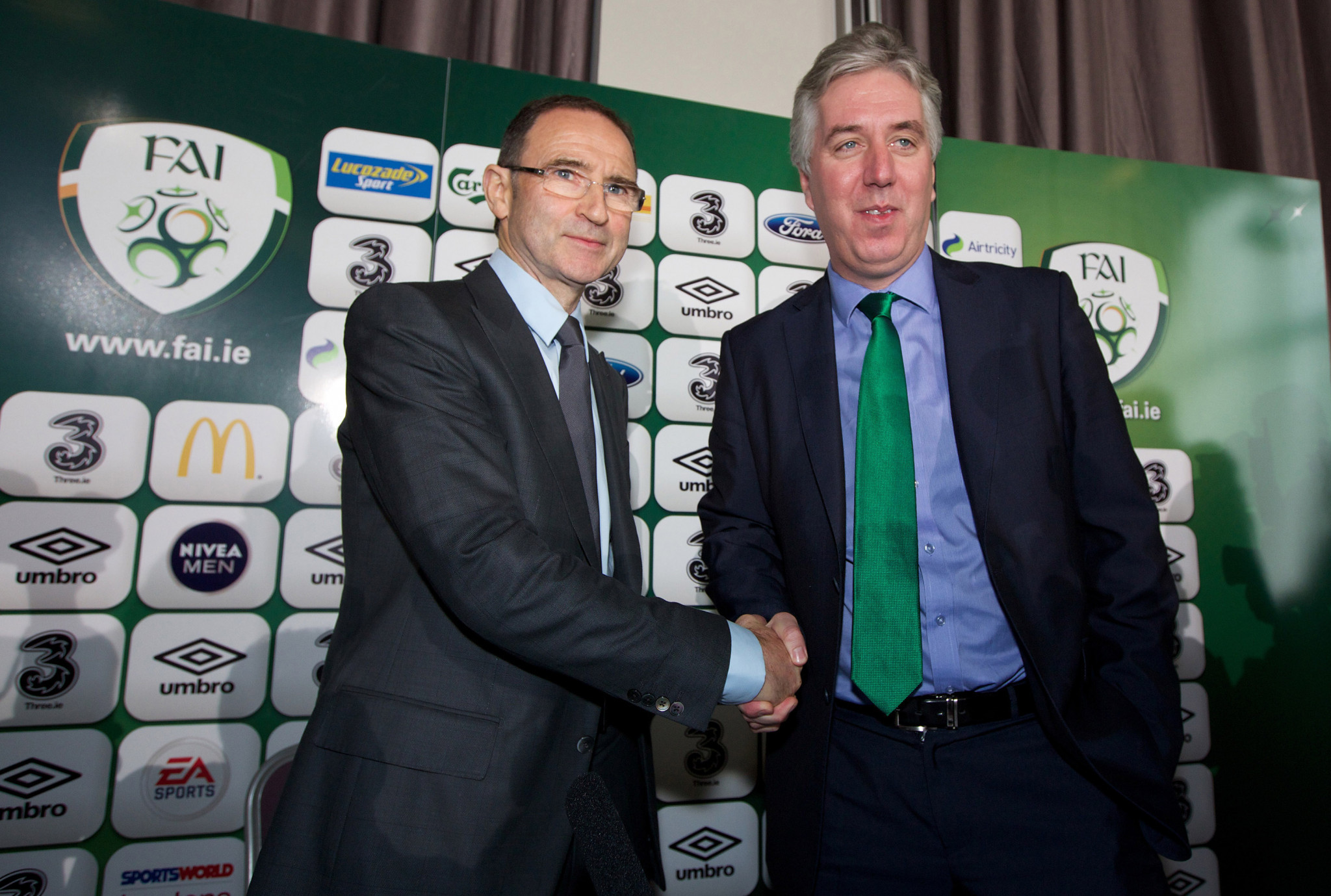 Ireland’s state-funded sports body, Sport Ireland, has suspended all future funding to the Football Association of Ireland (FAI), which has admitted it failed to comply with the rules in accepting a "bridging loan" of €100,000 (£87,000/$114,000) in 2017 from its then chief executive, John Delaney.

Last month Delaney stepped aside from the role days before he was due to appear before a Parliamentary Committee to be questioned over the loan, which is reported to have been repaid.

Delaney, a UEFA Executive Committee member, has been at the centre of public scrutiny since a Sunday newspaper broke the story that he had loaned €100,000 of his own money to the FAI in 2017.

News of the transaction emerged after he failed in an attempt to obtain an injunction preventing publication of the story and he subsequently admitted he had made the loan to help the FAI through a "cash-flow" problem.

Last week, Sport Ireland’s chief executive John Treacy told an Irish Parliamentary Committee that his organisation had no knowledge of the loan made to the FAI by Delaney, or that the FAI was paying Delaney’s rent.

Delaney and other FAI officials were to appear before the Irish Parliamentary Committee hearing today but in advance of that, Sport Ireland, which is responsible for the administration of taxpayers’ money to sporting bodies, announced the suspension of its €2.7 million (£2.3milliion/$3milliion) annual funding as punishment for breaching loan rules.

The Irish Independent reported that Sport Ireland has already paid out half of its funding to the FAI this year, leaving an estimated balance of  €1.4milliion (£1.2milllion/$1.6milliion) and said it will consider lifting the suspension when all reviews into the FAI are complete.

In his opening statement to the Committee, the contents of which were revealed by the Irish Independent, FAI President Donal Conway was due to highlight the fact that despite being obliged to do so, the organisation did not relay "certain circumstances [which] arose in April 2017" to Sport Ireland.