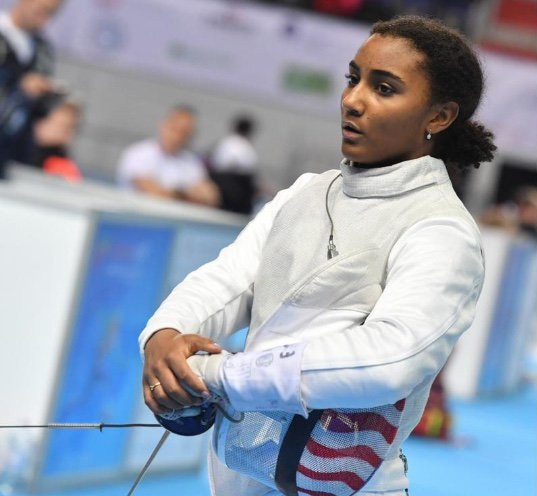 The United States' Lauren Scruggs added the women’s cadet foil title to her junior crown as action continued today at the Junior and Cadets World Fencing Championships in the Polish city of Toruń.

It comes a day after she defeated Italy’s Martina Favaretto in the women’s junior foil gold medal match.

Hong claimed a 15-14 win over Russia’s Valeriya Rassolova in the other last-four encounter.

Lorenzi and Rassolova shared the third step of the podium.

It followed a 15-11 semi-final success at the expense of China's Xu Jie.

Xu and Franzoni were the bronze medallists.