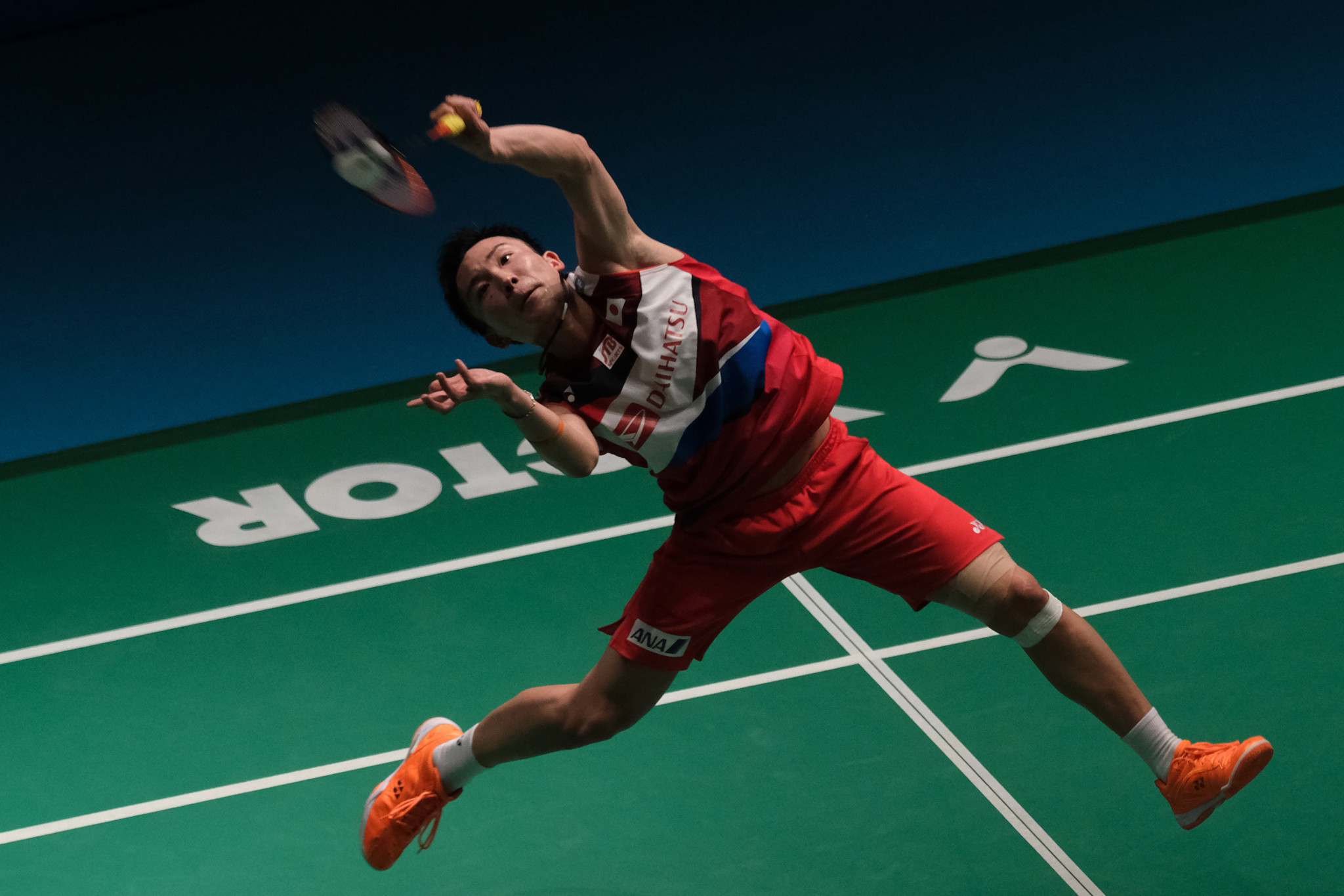 World number one Kento Momota kept his nerve today to hold off a huge challenge from India’s Sai Praneeth in the first round of the Badminton World Federation (BWF) Singapore Open.

The Japanese top seed looked in control as he reached 19-13 in the third game of this BWF Super 500 event at the Singapore Indoor Stadium.

But an inspired Praneeth - whose had the biggest triumph of his career in winning this title two years ago - fought a huge rearguard action to pull level at 20-all.

"There were some crucial rallies where he drew me into his game and I lost those points," said Praneeth.

"You can’t give him any chances,"

"I got a bit of confidence having pushed him so close, but with games like this, if you win, it helps you in your next match.

"When I saw him at the All England, he was so fit despite the long rallies and I was wondering how to play him.

"I’m happy with how I played today, but it would have been better if I could have pulled it off."

While the top seed survived, last week’s Malaysia Open champion Lin Dan, the 35-year-old Chinese retired from his first round match against Denmark’s 2017 world champion Viktor Axelsen while trailing 13-20 in the third game, having lost the first 19-21 and won the second 21-14.

Lin, the Beijing 2008 and London 2012 gold medallist, blamed cramps in his left thigh for his decision.

"The Malaysia Open was quite intense and I played a few long matches," he said.

"I felt cramps in my left thigh and didn’t want to risk serious injury before the Sudirman Cup."

The Malaysia Open women’s singles champion and world number one Tai Tzu Ying of Chinese Taipei held off a strong challenge from China’s Beiwen Zhang after the two were at 18-all in the third, coming through 21-14 10-21 21-18.