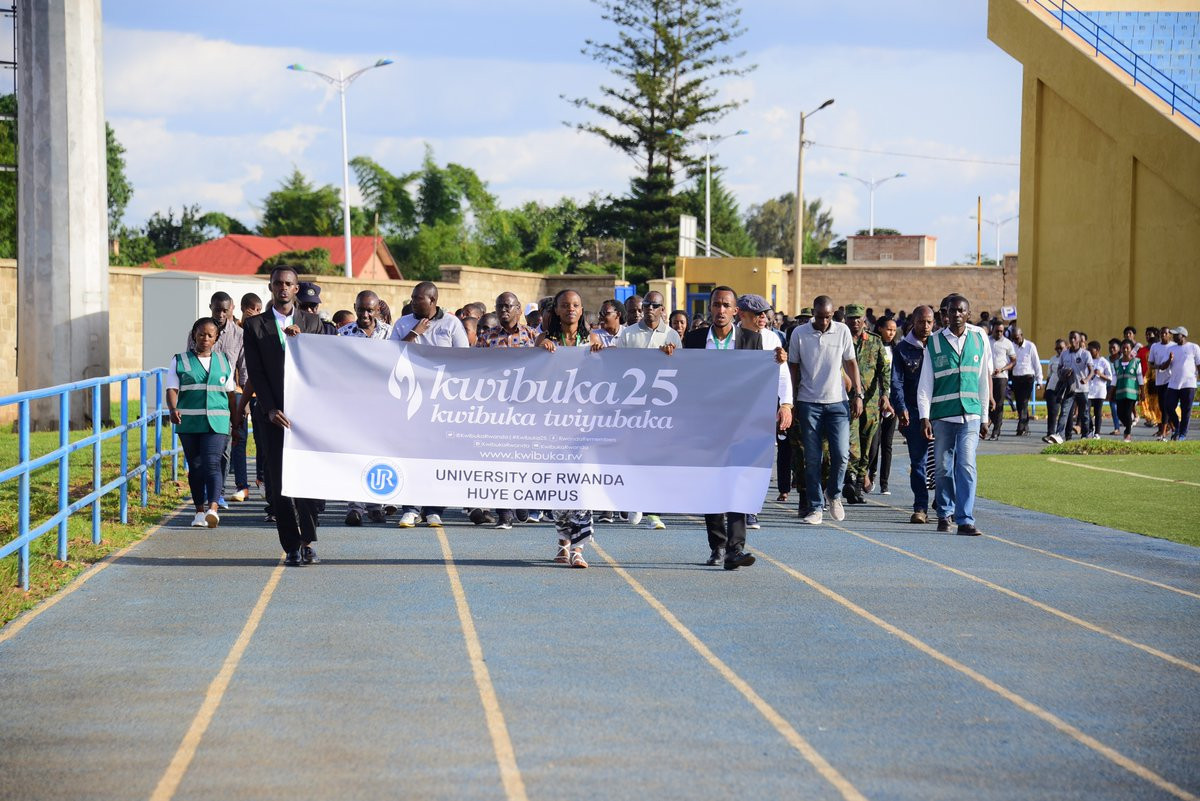 More than 300 participants and officials at the inaugural Association of National Olympic Committees of Africa (ANOCA) Zone V Youth Games in Rwanda joined mourners in Huye District to mark the 25th anniversary of the genocide against Tutsi inhabitants by members of the Hutu majority.

The night vigil, at Huye Stadium, was preceded by a "Walk to Remember" from the University of Rwanda’s College of Arts and Social Sciences, The New Times in Kigali reported.

A flame of remembrance was also lit that will burn for 100 days.

The first edition of the regional Eastern Africa Youth Games, which started on April 2 and concluded on Saturday (April 6), attracted around 350 athletes from 12 countries  vying for medals in five different disciplines; beach volleyball, taekwondo, 3×3 basketball, athletics and cycling.