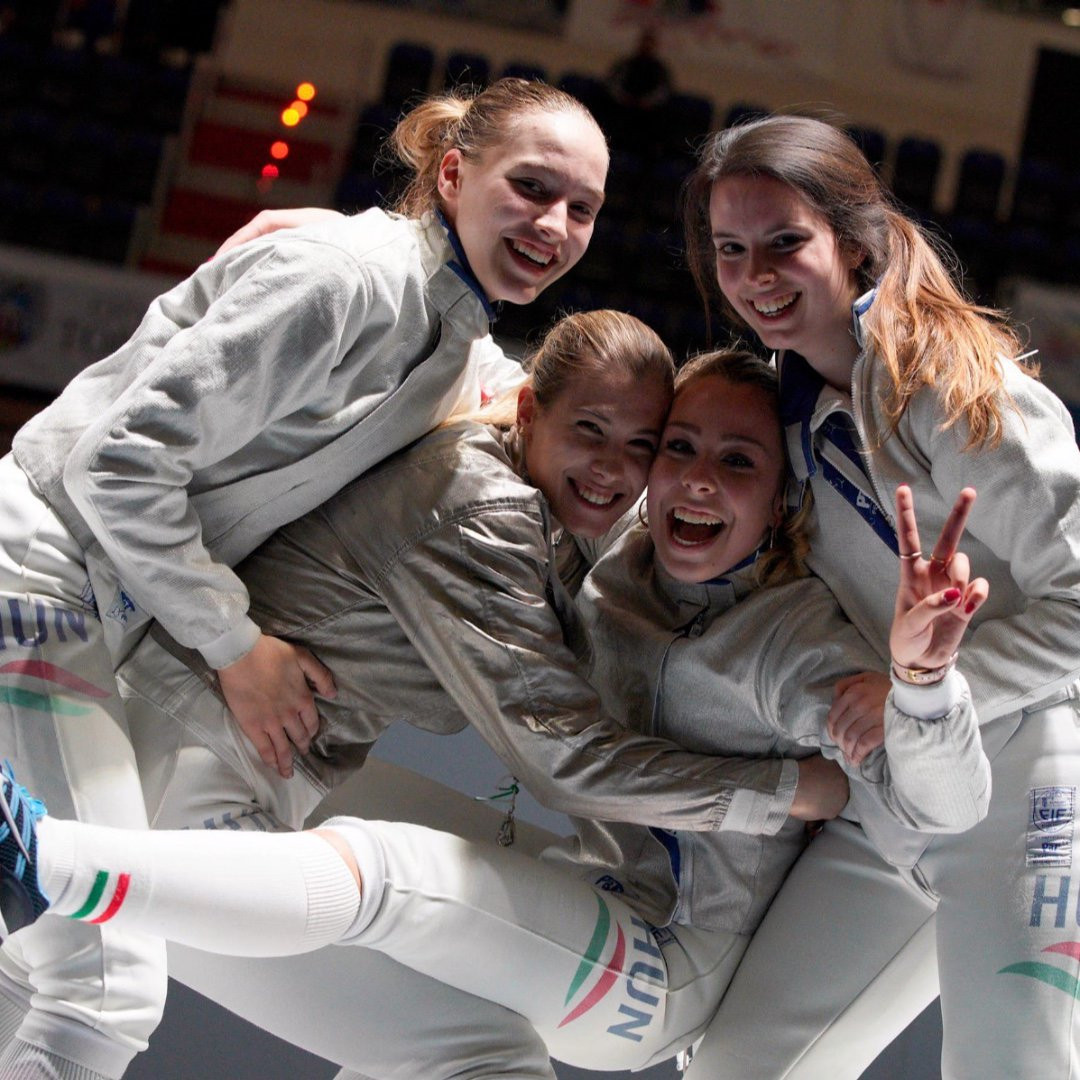 The Hungarians beat Germany 45-43 in the final at Arena Toruń.

They had earlier defeated the United States 45-44 in the semi-finals.

Germany overcame Italy 45-43 in the other last-four encounter.

Italy recovered from that loss to claim a 45-34 win over the US in the bronze medal match.

In the equivalent men’s event, Italy came out on top by beating Russia 45-39 in the final.

It followed a 45-43 victory over France in the semi-finals.

Russia defeated the US 45-42 to reach the final.

The bronze medal match saw the US overcome France 45-40.

Action is due to continue tomorrow with the junior men’s and women’s individual foil events.