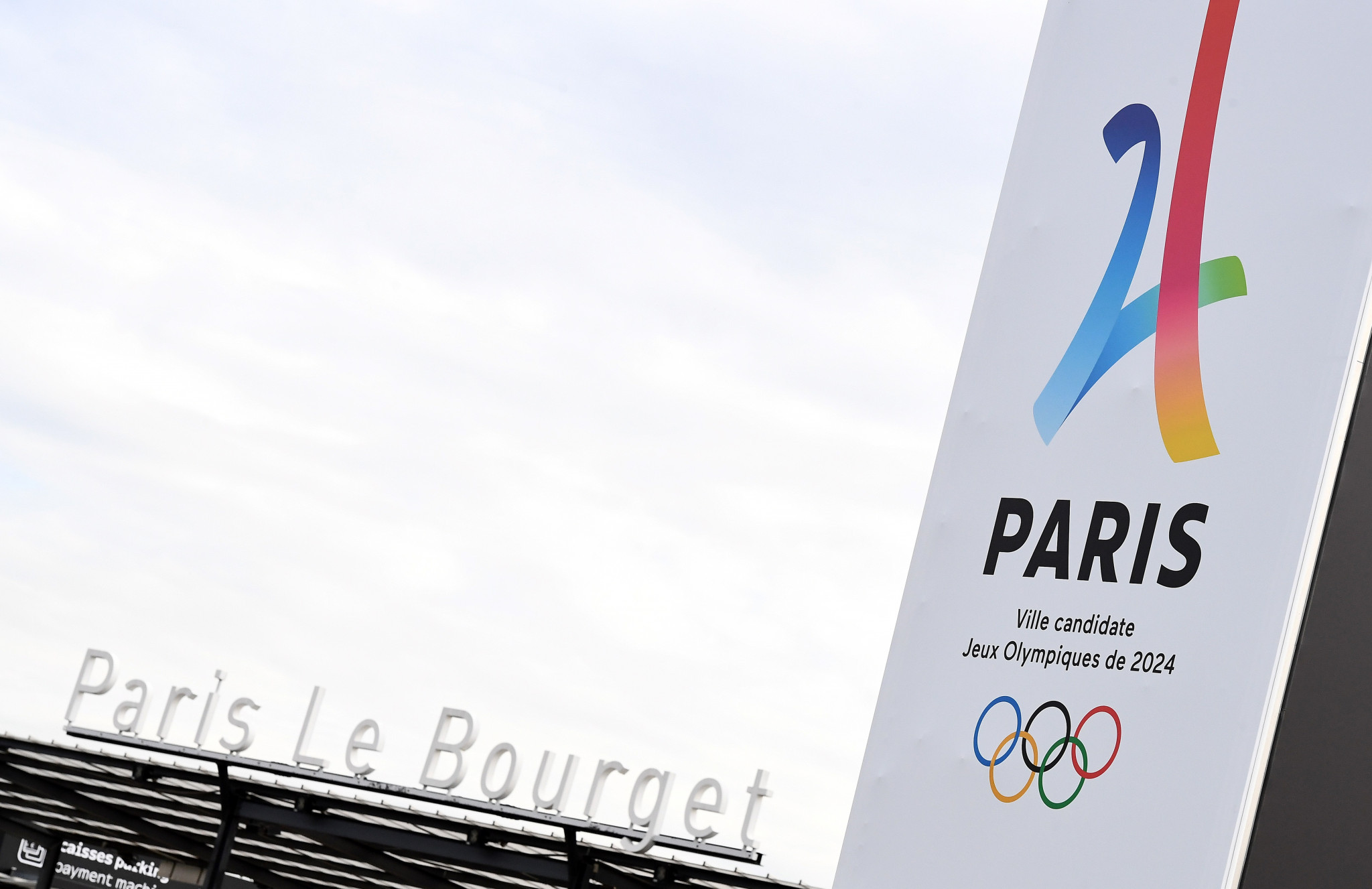 Paris 2024 organisers have rubbished a call from City Councillor Danielle Simonnet for a referendum on whether the Olympic and Paralympic Games should be held in the French capital in five years' time.

Simonnet made the call after a recent survey, conducted by mobile network operator company Orange, found that 62 per cent of 6,612 voters claimed they are in favour of them being cancelled.

In response, Simonnet sent out a tweet asking Paris Mayor Anne Hidalgo, Île-de-France President Valérie Pécresse and French President Emmanuel Macron what they are waiting for in organising a referendum in the Paris region.

But in an e-mail sent to insidethegames, Paris 2024 described it as a "consultation on a website that has no value", rather than a survey or a poll.

They go onto claim that the same person could have answered 100 times if he/she wished and point out that the latest official survey conducted on Paris 2024 in September 2018 revealed that 92 per cent of young people aged 15 to 25 were in favour of the Games being held there.

"Another independent survey conducted in October 2018 revealed that 67 per cent of French people intended to follow the Games, either in stadiums or in the media," a Paris 2024 spokesperson says.

"And as you know, during the bid phase, we realised a great national consultation that lasted a year on the whole territory, everywhere in France, in order to co-build the project with all the French people.

"We wanted to associate all the French, to build with them a project useful to all the population."

BFM TV reports that Simonnet, the co-leader of France's Left Party with Eric Coquerel, made the proposal as part of her La France Insoumise candidature in next year’s municipal elections.

She claimed it was in the interests of the climate and social justice, while her supporters argue the cancellation of Paris 2024 is an ecological necessity.

"We are trying to impose a great metro to connect Charles de Gaulle [Airport] and the centre of Paris, while it is absolutely necessary to split the RER B [one of the five lines in the RER rapid transit system].

Paris 2024 have responded by outlining its sustainability strategy.

"From the beginning of the bid, we want to propose a new model for organising the Games in line with the major issues of our society and the deep aspirations of French people," a spokesperson said.

"Since the awarding of the Games, these commitments have been reflected in the actions implemented by the Organising Committee and the main orientations of the Paris 2024 legacy, and were adopted unanimously at its last Board meeting, on January 24."

Paris 2024 have also moved to point out that the Charles de Gaulle Express project is an old one that dates back to 2011, stressing that their plans are based on an existing or planned transport network.

"It existed well before the beginning of the Paris 2024 bid," the spokesperson added.

"No transport infrastructure needs to be built specifically for the Games.

"Our project is based solely on transport infrastructure projects announced well before the start of the Paris 2024 bid."

It is not the first time Simonnet has called for a referendum having also done so in February 2017 during the bidding process for the Games.