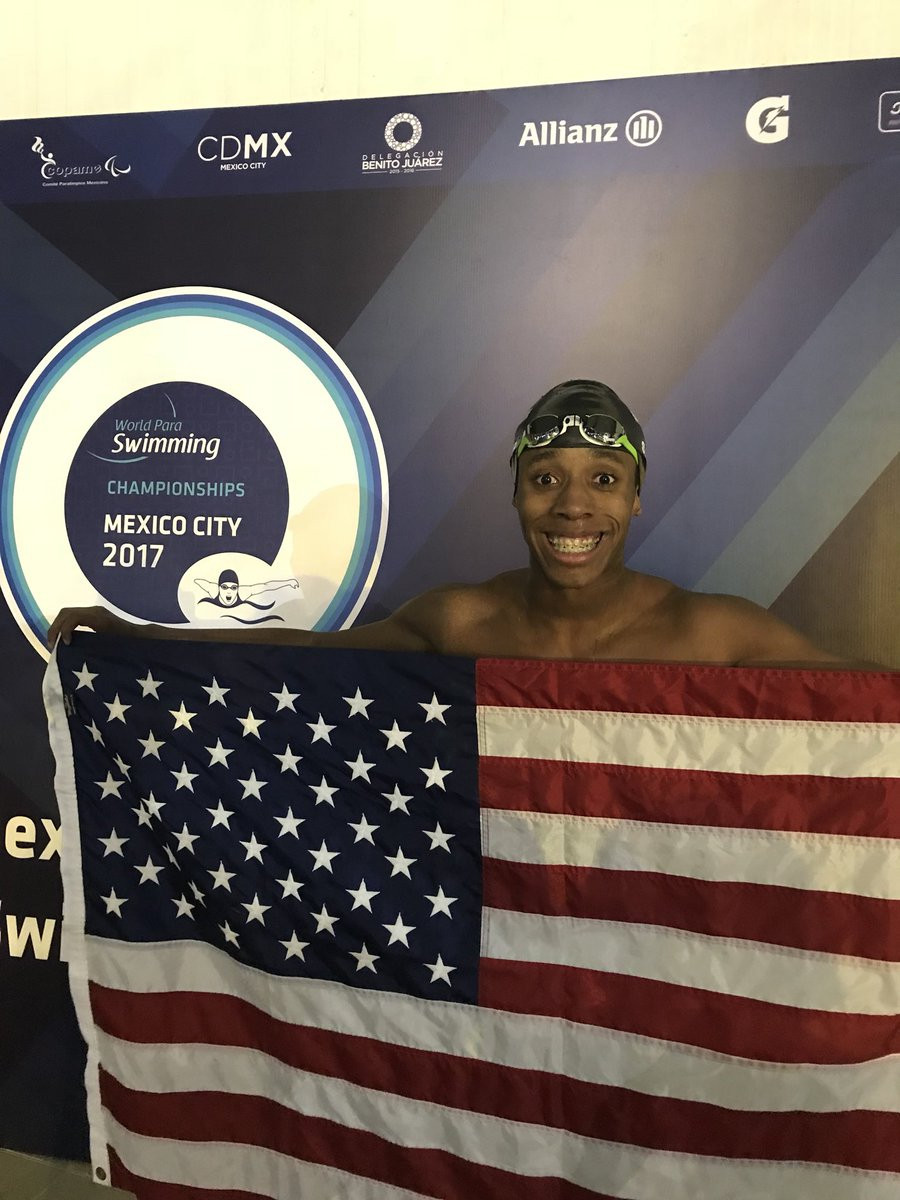 Another six records were broken by swimmers from the United States today as action came to an end at the World Para Swimming World Series event in Indianapolis.

One of two Pan American records came through Mikaela Jenkins, who, swimming in her home state at Indiana University Natatorium, finished her preliminary S10 100 metre butterfly race in 1min, 7.61sec.

That was not enough to win as Hungary’s Bianka Pap finished first in 2:32.90, but Jenkins’ time did get her on the podium, once again ahead of Lopez Moreno, who managed 2:59.95.

📷📸: And that’s a wrap on this World Series stop! It’s been a wonderful three days of swimming 🏊‍♂️🏊‍♀️

Thank you to everyone who participated and helped make it happen. #ParaSwimming #WorldSeries #Indianapolis2019 pic.twitter.com/drSJrPMVCK

“It [these results] gives me more motivation for Tokyo, to just keep on training especially when it gets tough,” Jenkins said.

“I was pleasantly surprised with today’s results.

“It reminds me that what I’m doing is actually paying off.”

The other Pan American record came from two-time Paralympic medallist Lizzi Smith, who finished her S9 100m butterfly prelim in 1:09.21, while Lawrence Sapp set his third American record of the meet in the men’s SM14 200m individual medley.

He set the fastest time in qualifying at 2:21.05, but then did not race in the final.