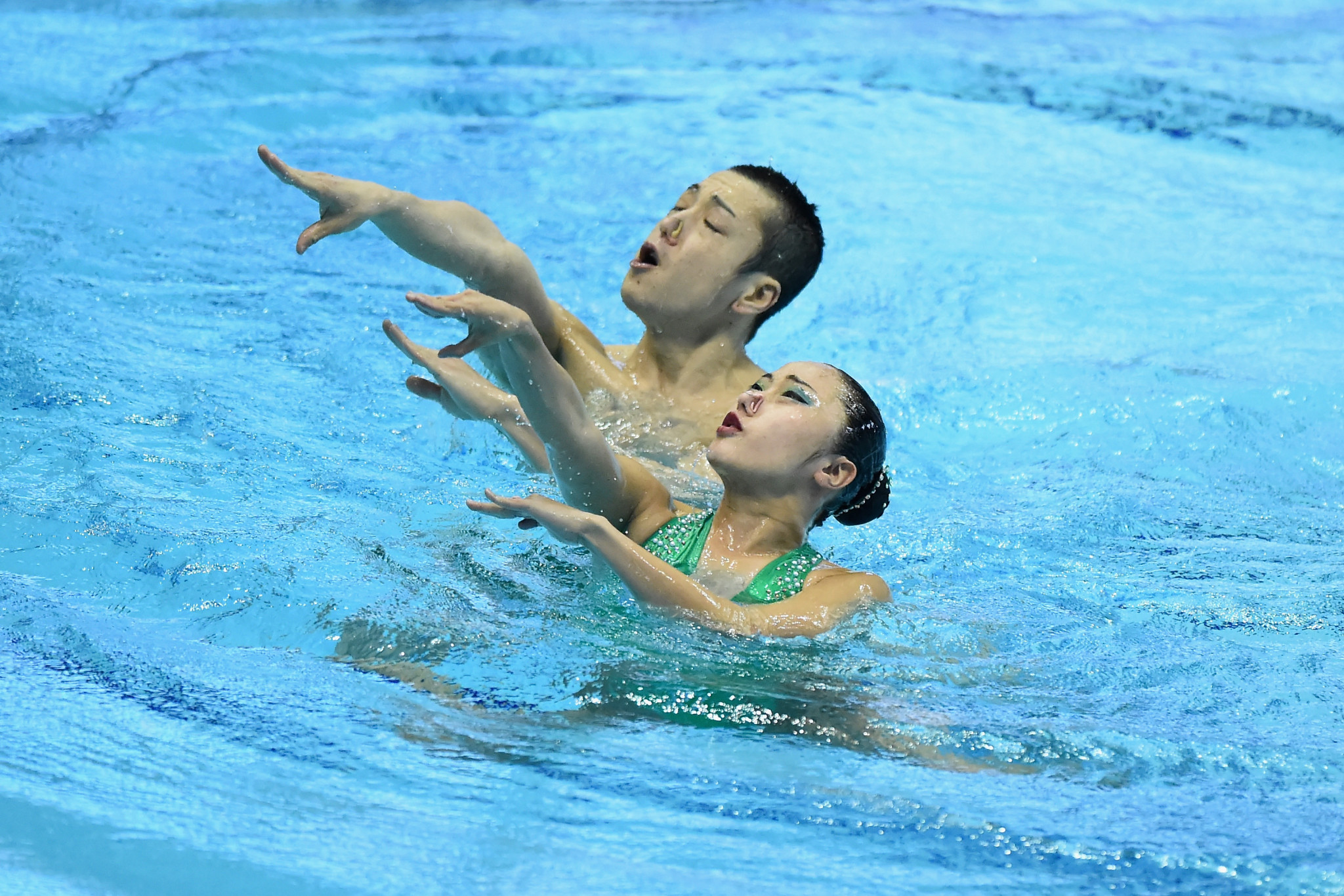 The Japanese duo of Atsushi Abe and Yumi Adachi impressed in the technical routine at the World Series event, which is held under the banner of the Hellas Beetles Cup.

Abe and Adachi were rewarded for their performance with a score of 85.4462 from the judges.

Kristina Averina and Mikhail Vasilev proved their only challengers,  the Russian pair ending adrift on 81.8957.

Averina and Vasilev completed the podium places on 85.1000.

The solo free competition saw Ukraine’s Marta Fiedina emerge the winner, after she was awarded a score of 92.7000.

Italy’s Linda Cerruti and yesterday’s technical routine winner, Jacqueline Simoneau of Canada, rounded off the top three on 90.1667 and 90.000, respectively.

Simoneau helped Canada win the team free event with a score of 88.8000.

A gala will bring proceedings to a close.

The event is the second of nine World Series competitions.