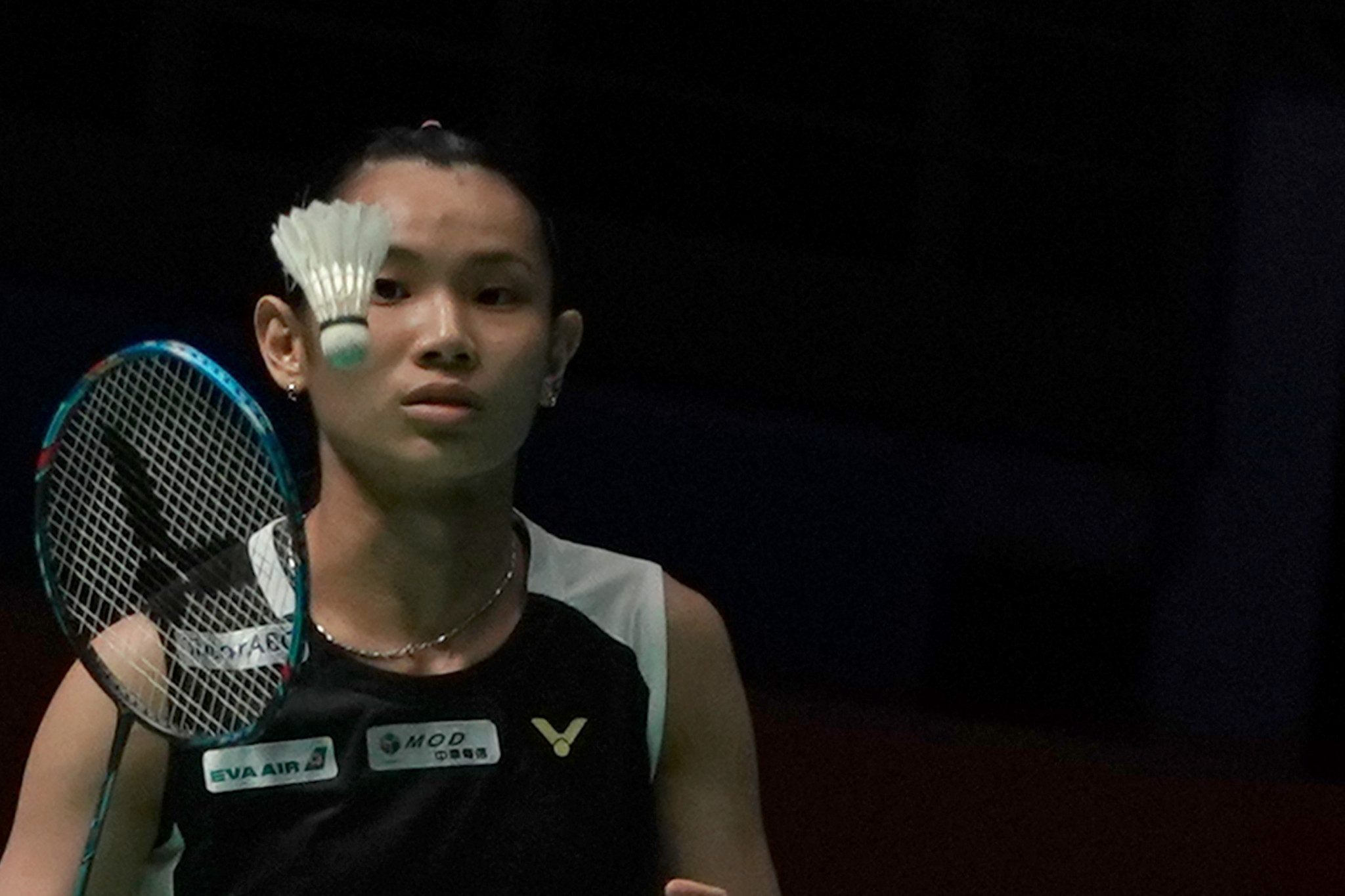 Tai Tzu-ying has announced her intention to retire from badminton following Tokyo 2020, regardless of whether the world number one ends her wait for an Olympic medal.

The Chinese Taipei player has proved one of the dominant players on the women’s singles circuit.

This has been highlighted by Tai winning six titles on the Badminton World Federation (BWF) World Tour in the past year.

The 24-year-old is also the reigning Asian Games and two-time Asian champion, but is yet to secure a medal at either the Olympic Games or World Championships.

“I’ve not won the big ones even though I’ve been at the top of the rankings for some time,” she told Malaysian newspaper The Star.

“All my focus is on winning the World Championship in Basel this year and the Olympic gold next year.

“My badminton career will be complete if I can win a medal at the Olympics but whether I win a medal or not, I’ll still retire.

“I’ve given my all to badminton for 10 years and that is enough for me.

“I have to run on the court more than most players to cover my weaknesses because of my small size, so I think it’s enough.”

The World Championships are due to take place at St Jakobshalle in Basel this year, with competition held from August 19 to 25.

Tai has reportedly claimed she is yet to decide her plans following her retirement from the sport.

The Chinese Taipei player was able to secure a gold medal in front of a home crowd during her career.

She was the athlete to watch at the Taipei 2017 Summer Universiade, where she clinched singles and mixed team titles.