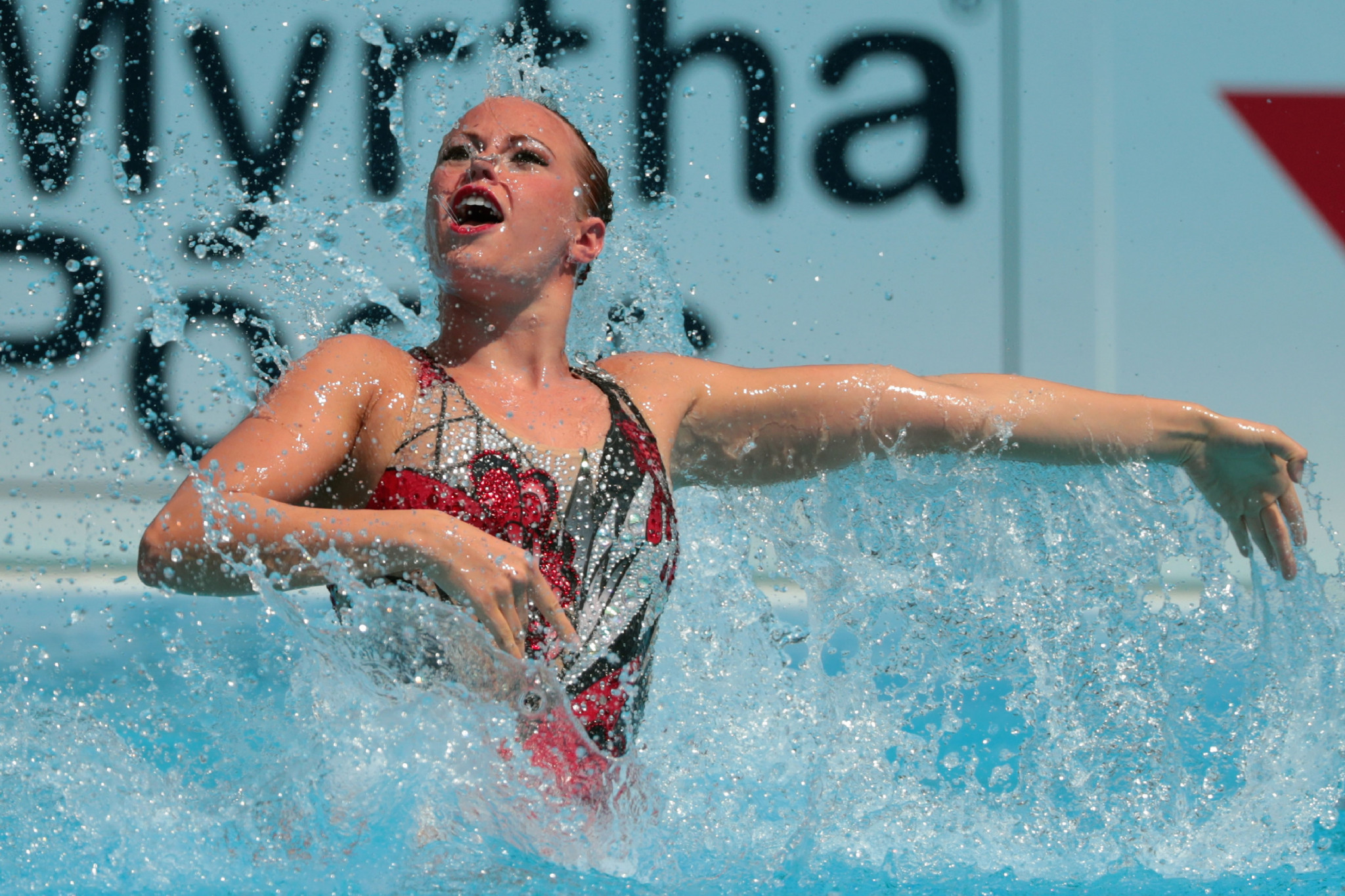 Simoneau earned 87.8487 points from the judges at the World Series event, which is held under the banner of the Hellas Beetles Cup.

Her efforts saw her finish first in the standings in Axd Aquatic Center.

Greece’s Evangelia Platanioti was forced to settle for second in front of her home crowd, as she achieved 87.5534.

The podium was completed by Germany’s Marlene Bojer, who scored 76.9753.

There was also success for Ukraine on the first day of action, Marta Fiedina and Anastasiya Savchuk winning the duet technical competition.

Simoneau added to her solo triumph by winning bronze with fellow Canadian Claudia Holzner on 87.3405.

Ukraine were crowned winners of the team technical event as their squad achieved a score of 91.7261.

An Opening Ceremony also took place on the first day.

The mixed duet technical and free routines will be held on the same day, along with the team free routine.

The World Series event will end the following day with the duet free routine, highlight routine and free combination all taking place.

A gala will bring proceedings to a close.

The event is the second of nine World Series competitions.