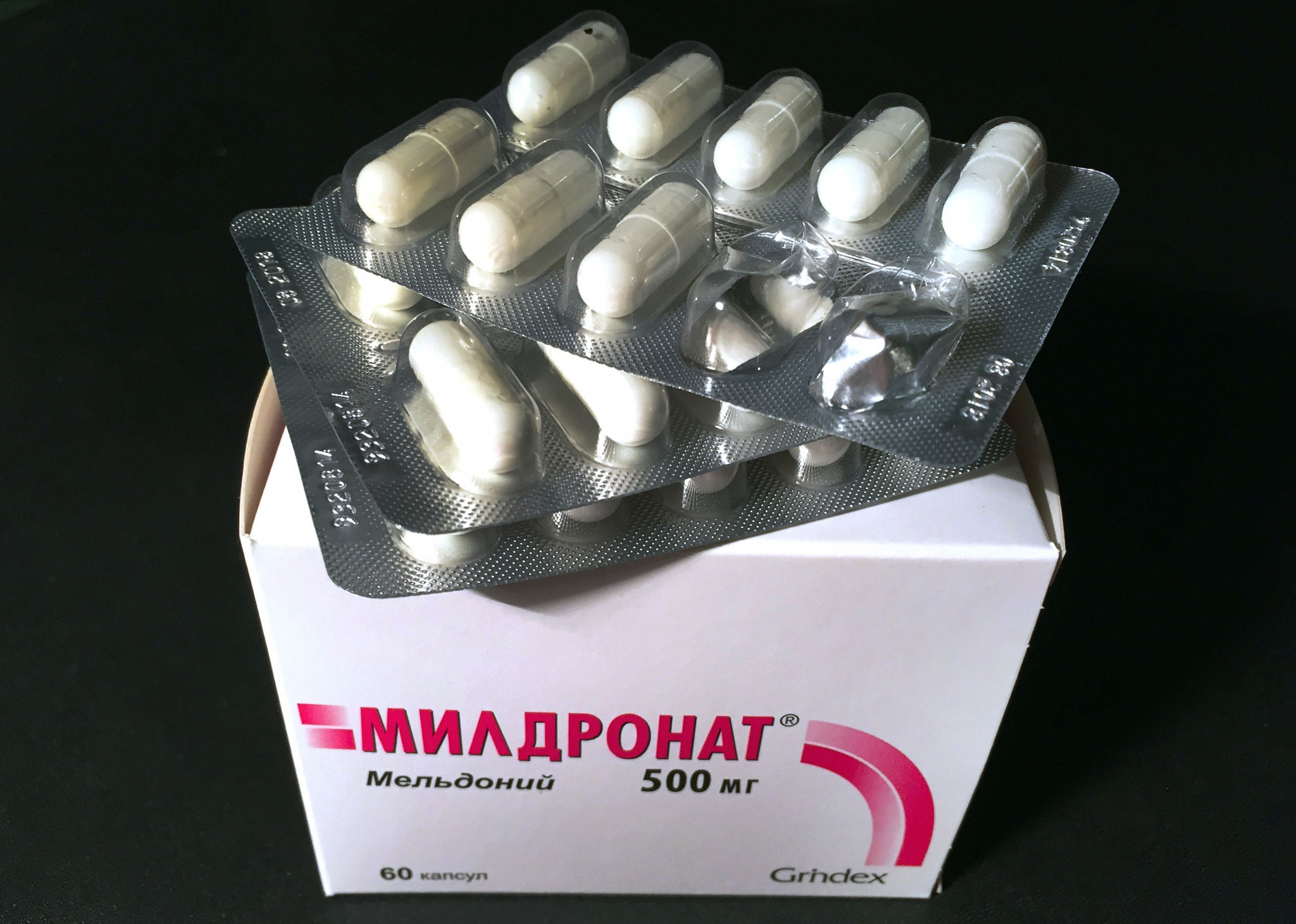 Russian basketball player Roman Balandin has been hit with a four-year doping ban after he tested positive for meldonium.

The Russian Anti-Doping Agency (RUSADA) confirmed the sanction against the 21-year-old, who plays for VTB United League club Avtodor Saratov.

In a statement, RUSADA said Balandin's ban had been backdated to May 2017 and that he would not be eligible to return until 2021.

"The basketball player has been suspended for the use of banned performance enhancing drug meldonium," a spokesperson for RUSADA told Russia's official state news agency TASS.

Balandin becomes the latest sportsperson to have failed for meldonium, which is prohibited in and out of competition by the World Anti-Doping Agency (WADA) but is available over the counter in Russia.

The drug, which can be used to treat heart disease, was added to the list of banned substances by WADA in 2016.

Before then, athletes could use the substance in competition without the risk of suspension.

But it was placed on WADA's banned list after the global anti-doping watchdog concluded it could help athletic performance by boosting blood flow to the muscles.

In the early stages of 2016, some 172 athletes tested positive for the drug, including Russia's five-time Grand Slam winner Maria Sharapova.

Krushelnitckii and Anastasia Bryzgalova won bronze at the Games but were ordered to return the medals after the violation was confirmed.