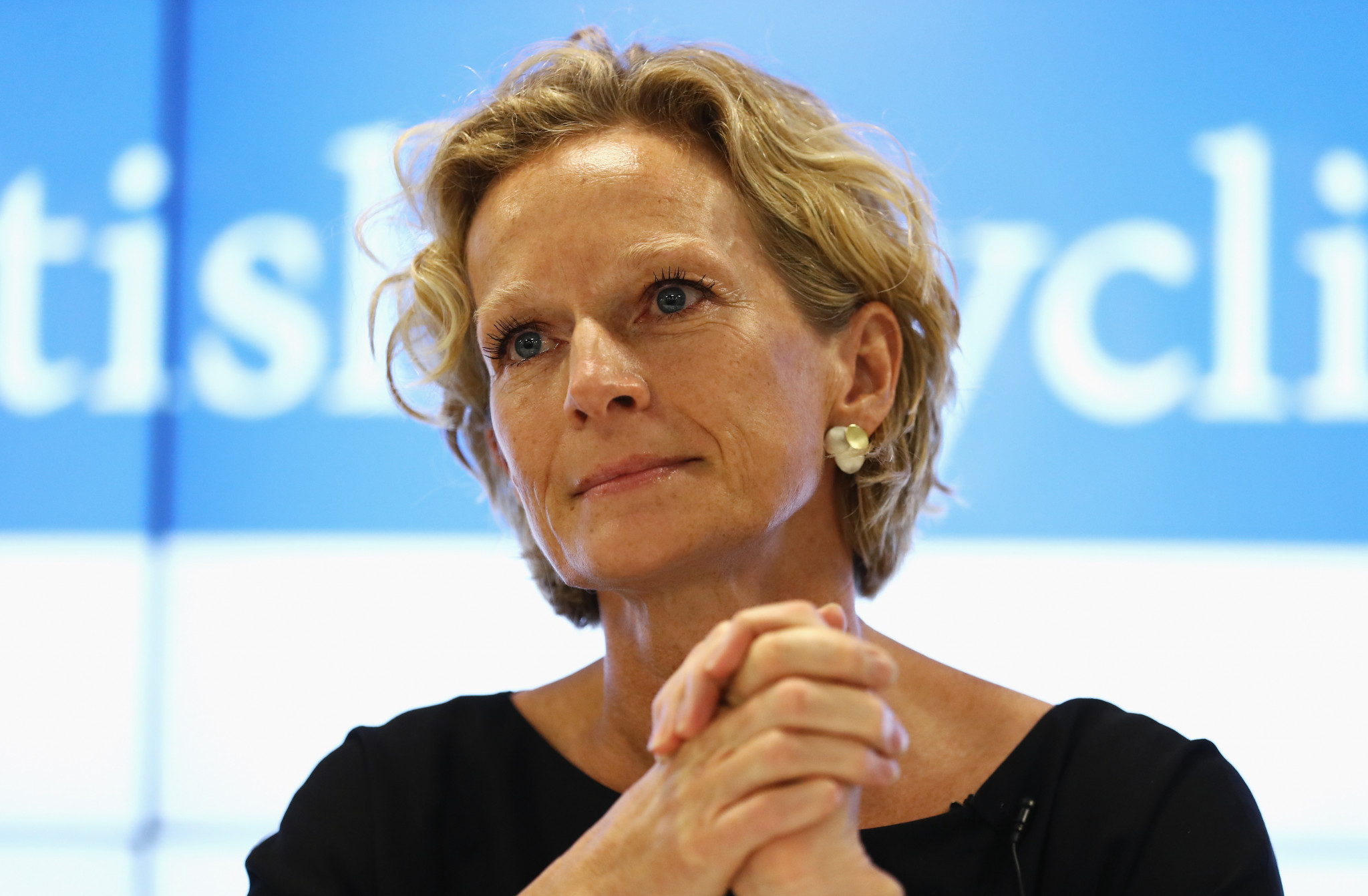 Annamarie Phelps has been appointed chairperson of the British Horseracing Authority (BHA) and will take up the post on June 1.

The vice-chair of the British Olympic Association (BOA) was selected unanimously by the BHA’s Nominations Committee, the organisation announced.

The Committee includes representatives nominated by racecourses and horsemen.

The appointment of the 52-year-old Phelps has been rubber-stamped by the BHA’s shareholders and the Board.

Phelps replaces Atholl Duncan, who will serve in the role until she takes up the position.

"I relish the opportunity to work in British racing," said Phelps.

"Everything I’ve seen and heard tells me that racing people are passionate about their sport, proud of its magnificent heritage and unified by a love of horses.

"I am looking forward to working with new colleagues at the BHA and across the sport.

"My priority is to help with the immediate challenges we face, but I am excited by the opportunities for racing to grow and flourish in the years ahead.

"I believe that collaboration is the key to success and am privileged to be given a chance to play my part."

Phelps is an experienced figure within British sport, having served as chair of British Rowing until last year.

She also chaired the independent review of British Cycling in 2017.

She previously competed in rowing for Britain, earning a gold medal in the women’s eight at the World Championships in 1993.

Thanks for all your kind messages of support - I’m very excited about joining the #BHA and using my experience from across sports in the passionate world of horse racing https://t.co/7C96MMLE3x

Phelps also competed at the 1996 Olympic Games in Atlanta and was made a Commander of the British Empire for services to rowing in 2016.

"I’m delighted that we are able to appoint a candidate of such high calibre," Andrew Merriam, BHA’s senior independent director and chair of the Nominations Committee, said.

"Annamarie has demonstrated impressive leadership skills and an astute grasp of the issues facing major sports, including their engagement with Government.

"She will bring a challenging and independent perspective to the BHA’s work and be a powerful advocate for horseracing."

Merriam also thanked Duncan for his efforts in the role.

"On behalf of the BHA, I would like to say a big thank you to Atholl Duncan who has been an excellent chairman since November," he said.

"Atholl has helped the sport grapple with some tricky issues, playing a significant role in bringing people together to resolve the recent dispute over prize money."