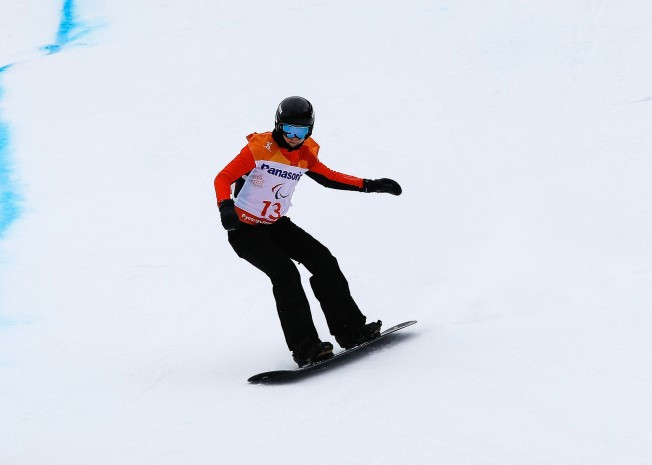 Klövsjö is set to host the World Para Snowboard World Cup Finals, with athletes set to descend on the Swedish municipality for the last competition of the season.

Athletes will be seeking to end the season in style in Klövsjö, which is hosting a World Cup for the first time.

The event comes shortly after the conclusion of the World Para Snowboard Championships in Pyha in Finland.

Newly-crowned world champions are expected to compete again with World Cup titles up for grabs.

Lisa Bunschoten of The Netherlands was among the gold medallists at the World Championships last week.

She currently tops the women’s SB-LL2 standings on 7,960 points, with a comfortable advantage over Astrid Fina Paredes, who lies second.

The Spanish snowboarder has 5,690 points.

France’s Cécile Hernandez will hope to add the women’s SB-LL1 crown to her world title.

The men’s SB-UL event could see a close battle for the overall title.

Patrick Mayhofer will hope to overhaul his rival in the final event, with the Austrian lying second on 5,800.

Competition will begin tomorrow and will take place until next Wednesday (April 10).