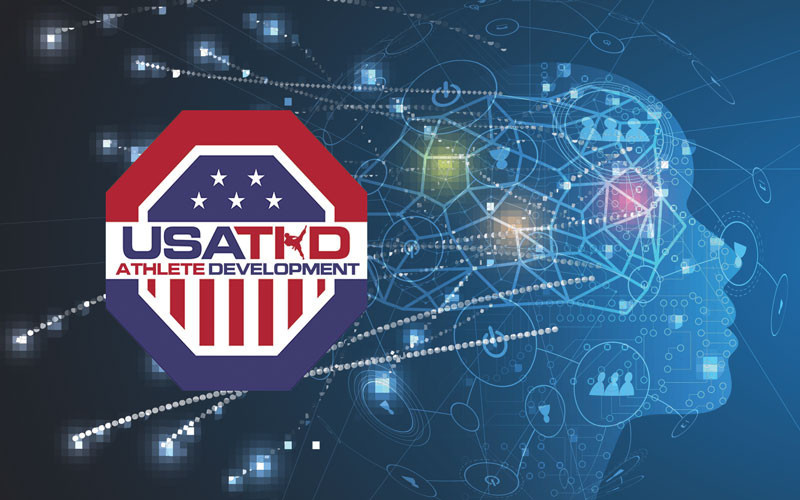 According to the governing body, ETID was created to provide "an unprecedented ability to accurately track player performances" as well as help with talent identification.

USA Taekwondo revealed it will use the service to "identify and monitor" athletes from across the United States, while also providing feedback on the data to athletes via their own password-protected portal.

All national, regional and state-level coaches will have access to the system, with the ultimate goal that USA Taekwondo has "meaningful data" on every talented athlete in the US.

Crucially, the database will be available for free.

"Every athlete who attends a USA Taekwondo camp will receive their own athlete portal and receive feedback from the coaches – whether that is a talent ID camp, prep camp, athlete development camp, Para camp, poomsae camp, regional camp or any other kind of event where they have direct interaction with coaches within our coaching structure," USA Taekwondo said.

"Additionally, coaches will be tasked with filing scouting reports from tournaments in the US and around the world to build a complete picture of precisely where each athlete is at in terms of their own unique development pathway."

USA Taekwondo announced the system will launch "in the coming weeks" for all athletes who attended the first talent ID camp in California in December.

The next batch of athletes to gain access will be those due to attend the next camp in Florida later this month.

"We’re delighted to have USA Taekwondo join up with ETID," director of ETID Ross Hamilton said.

"Having just launched their national talent ID and athlete academy programme, it’s great to assist them right from the start.

"Having such a customisable platform to record and interrogate their data will really give them the edge when it comes to talent identification and player development."