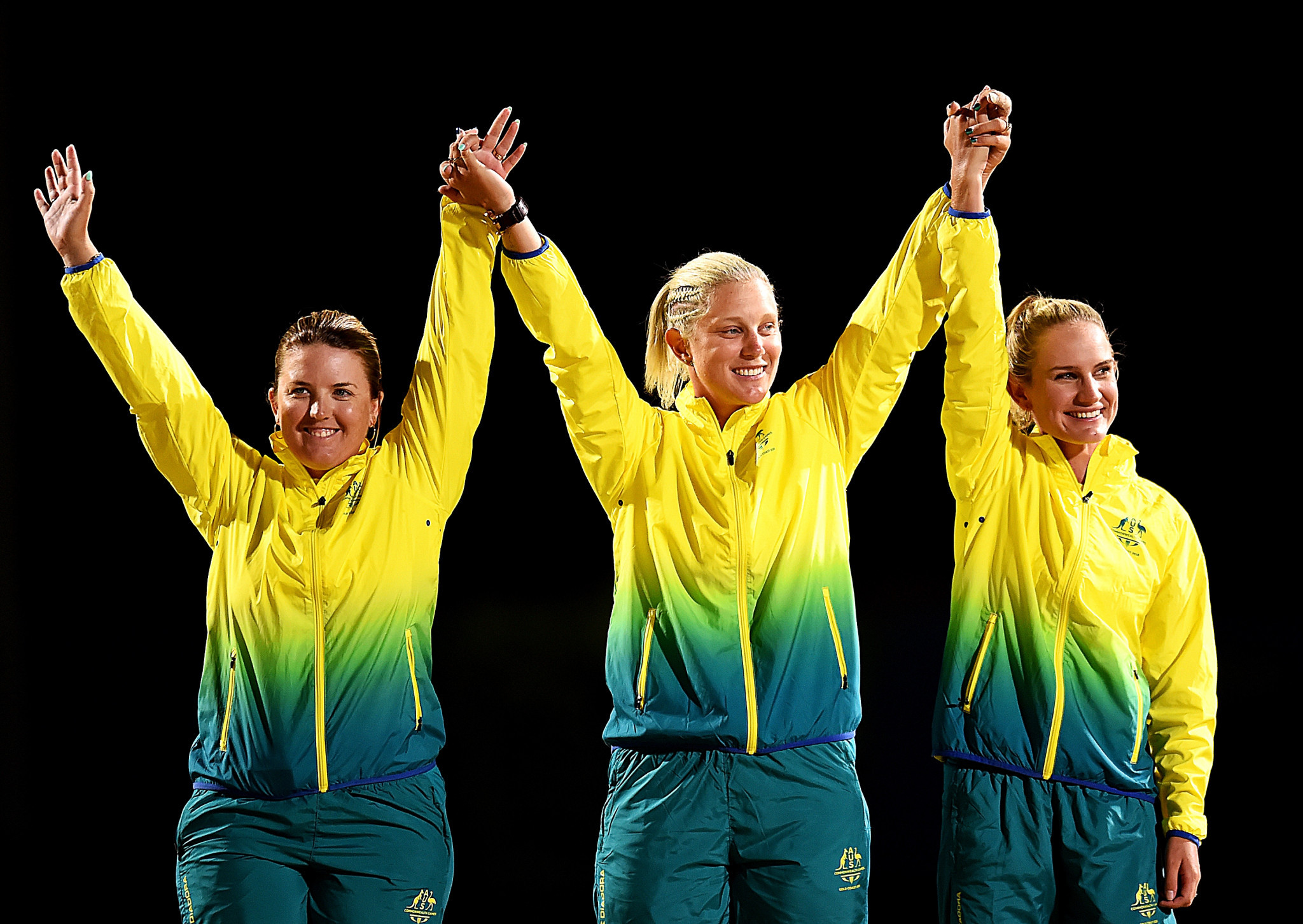 The funding is a legacy for Commonwealth Games sports and athletes of hosting Gold Coast 2018, which will celebrate its one-year anniversary since the Opening Ceremony this Thursday (April 4).

The remaining AUD$11 million (£6 million/$8 million/€7 million) will fund initiatives which CGA believes will most likely contribute to its aspiration of being the number one nation in three years.

Further funds have been set aside to support additional sports which may be added to the Birmingham 2022 programme by the Commonwealth Games Federation.

The recipients are due to be announced on Friday (April 5) at a Carbine Club of NSW lunch in Sydney.

The funding is targeted at able-bodied and Para-sport athletes for projects that are focused on the Commonwealth Games, and includes specific 2022 campaign funding, which will come after the Tokyo 2020 Olympic Games.

CGA chief executive Craig Phillips claims the funding is vital for sports and athletes to assist in their preparations specifically for Birmingham 2022 and is an investment in team success at the Games.

"The funding comes entirely from income from investments held in the Australian Commonwealth Games Foundation, sponsorship rights sales and fundraising activities and has been boosted by legacies of hosting home Games in Melbourne and now Gold Coast.

"The funding is designed to complement rather than replace or replicate other sources of funding such as via Sport Australia or the AIS (Australian Institute of Sport).

"And in some sports where Olympic-related funding is minimal, this funding provides a lifeline for their athletes and the sport.

"Our 2016-2022 strategy is 'Building Team Success' and this funding will help our sports and athletes in these crucial two years before the final lead-in to Birmingham where our goal is to be the number one nation in both gold and overall medals at the 2022 Commonwealth Games."

Australia topped the medal table at Gold Coast 2018 with 198, including 80 gold.

The country finished comfortably ahead of nearest challengers England, who managed 136 medals, including 45 gold.

At Glasgow 2014, it was a different story, with England topping the medal table on 174, including 58 gold.

CGA says it will continue to work with partner sports and high-performance partners at the AIS, Paralympics Australia and State/Territory Institutes of Sport to ensure the best possible preparation for Australian athletes to compete at the Commonwealth Games.