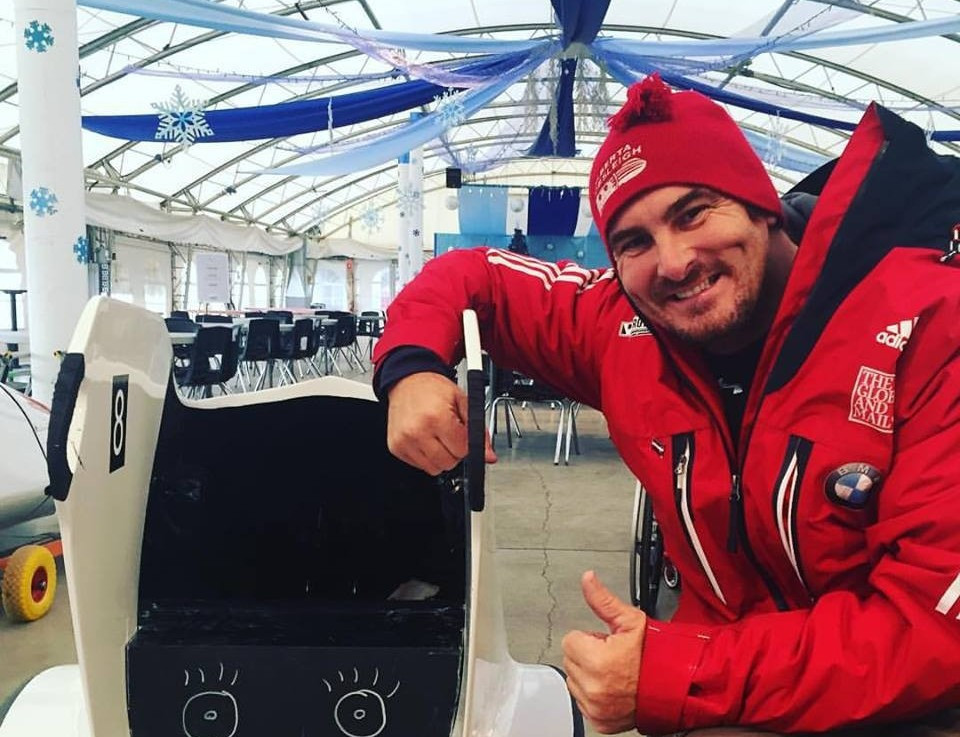 Canadian bobsledder Lonnie Bissonette claimed the title he had last won in 2016 at the International Bobsleigh and Skeleton Federation (IBSF) Para-Sport World Championships in Lake Placid.

Bissonette secured the World Cup title in February but had not won the World Championships since 2016, with Latvia's Artur Klots claiming the accolade in 2017 and 2018.

With Klots absent due to injury, Bissonette dominated the field in recording a time of 4mins 02.73secs over four runs.

The 47-year-old is a base jumper who was paralysed in 2004 when his parachute tangled around his foot.

European champion Christopher Stewart of Switzerland had been expected to challenge Bissonette, but could only finish ninth in 4:05.96.