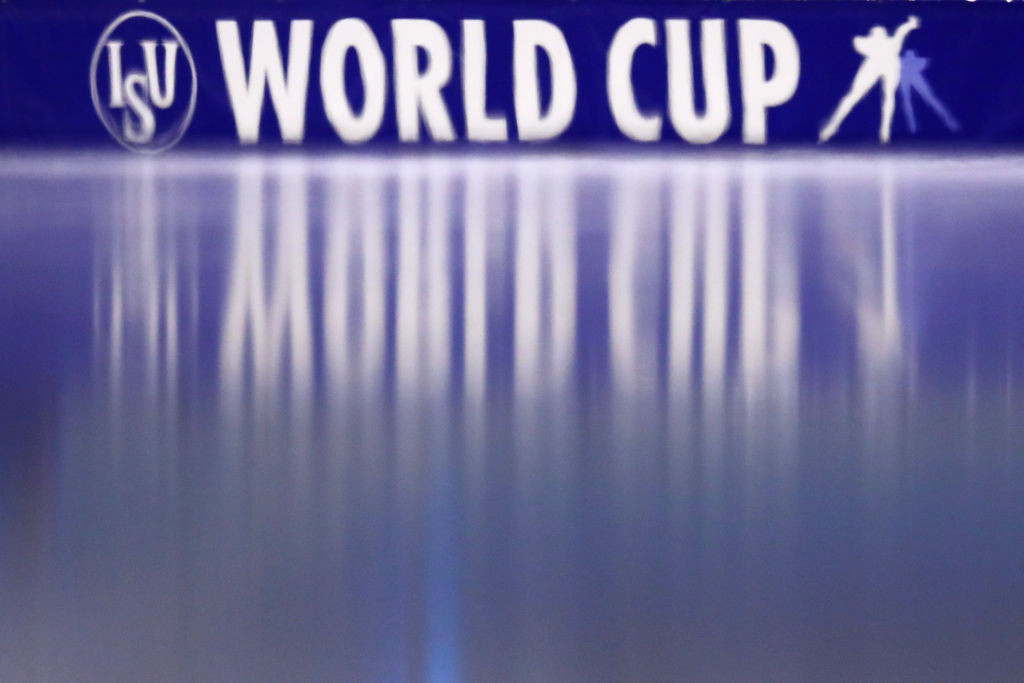 Next season’s Speed Skating World Cup series will start in Minsk in November and finish four months later in Heerenveen in the Netherlands.

The International Skating Union (ISU) has released dates for the senior and junior circuits following discussions by the ISU Council.

The first event on the senior tour will take place in Belarusian capital Minsk from November 15 to 17.

It will then move to Tomaszów Mazoviecki in Poland a week later before going to Nursultan in Kazakhstan two weeks after that.

Six events will be held in total, with the World Cup final due to take place in the Netherlands from March 7 to 8.

Nagano in Japan and Calgary in Canada will host the other two events in December and February, respectively.

It means only Heerenveen and Tomaszów Mazoviecki have retained a place on the tour from last season, when the World Cup circuit also travelled to Salt Lake City in the United States, Obihiro and Tomakomai in Japan and Hamar in Norway.

The Junior World Cup series will feature events in Norway, the Netherlands and Belarus.

The first will take place in the Norwegian town of Bjugn from November 16 to 17, with the second in Enschede a week later.

Those events will act as qualifiers for the Lausanne 2020 Youth Olympic Games.

The Junior World Cup final will take place in Minsk from February 15 to 16.