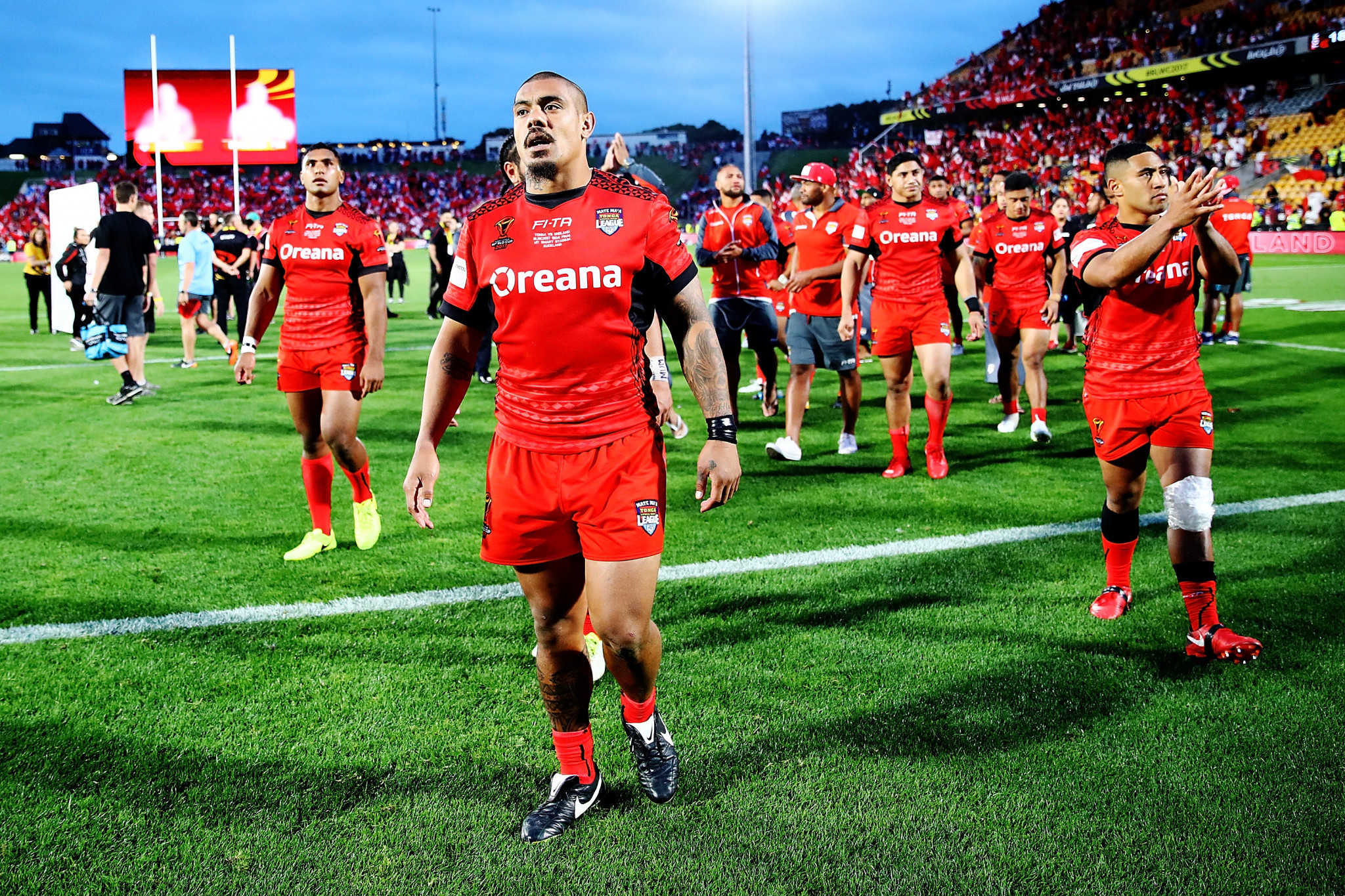 George Koloamatangi – chairman of the newly-formed board of the Tonga National Rugby League – has vowed to "capitalise" on the Pacific nation's success at international level.

Tonga reached the semi-finals of the Rugby League World Cup in 2017, where they suffered a 20-18 defeat to England in the New Zealand city of Auckland.

"The growth of our game and the international recognition and standing of our national side has had a profound effect on rugby league in Tonga," said Koloamatangi.

"Reform is merely a consequence of the performance of our national team.

"The interest in rugby league has grown significantly, primarily due to the performance of our national team and we need to capitalise on the interest, which is at an all-time high, in order to capture and maintain a major sporting position in Tonga."

Alongside the launch of the domestic season in July, Tonga are set to tour Fiji in May and compete in the Pacific Games in Samoa in July, where a nines version of the game will be played.

Tonga will also this year play in the inaugural Oceania Cup having been pitted against New Zealand and Australia in Group A – the highest group in the competition.

"It is very important to build on the success of the national team," said Koloamatangi.

"With a small nation like ours, success by our sporting teams boosts morale and gives hope to everyone in all aspects of life.

"It is our ambition to continue to grow, to be the number one sport in our country, to lead the way and to set an example in good governance to show that we, the smaller nations, can govern as well as the major nations."