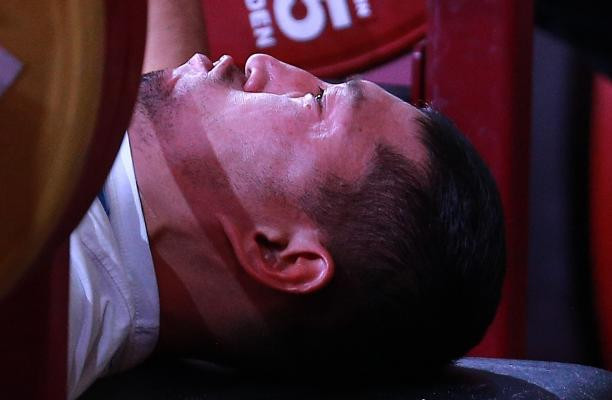 Kyrgyzstan powerlifter Esen Kaliev has received a four-year suspension from the International Paralympic Committee for an anti-doping violation.

Kaliev, who competed in the London 2012 and Rio 2016 Paralympic Games, returned an adverse analytical finding for methasterone metabolite in a urine sample.

The sample was provided on February 18, 2018 after Kaliev competed in the ninth Fazza Dubai World Para Powerlifting World Cup up to 59kg class.

He had won a silver medal at that event.

Methasterone metabolite is included on the World Anti-Doping Agency (WADA) 2018 Prohibited List under the category S1.1A Exogenous AAS, with Kaliev's ban running from May 8, 2018 to May 7, 2022.

This will see him miss the Tokyo 2020 Paralympic Games.

Kaliev's results from February 18 onwards will be annulled and his medals, points, records and prizes forfeited.

His silver medal from the Dubai World Cup will be given to bronze medallist, Choochat Sukjarern of Thailand, while Ukraine's Denys Ostapuk will receive the bronze.