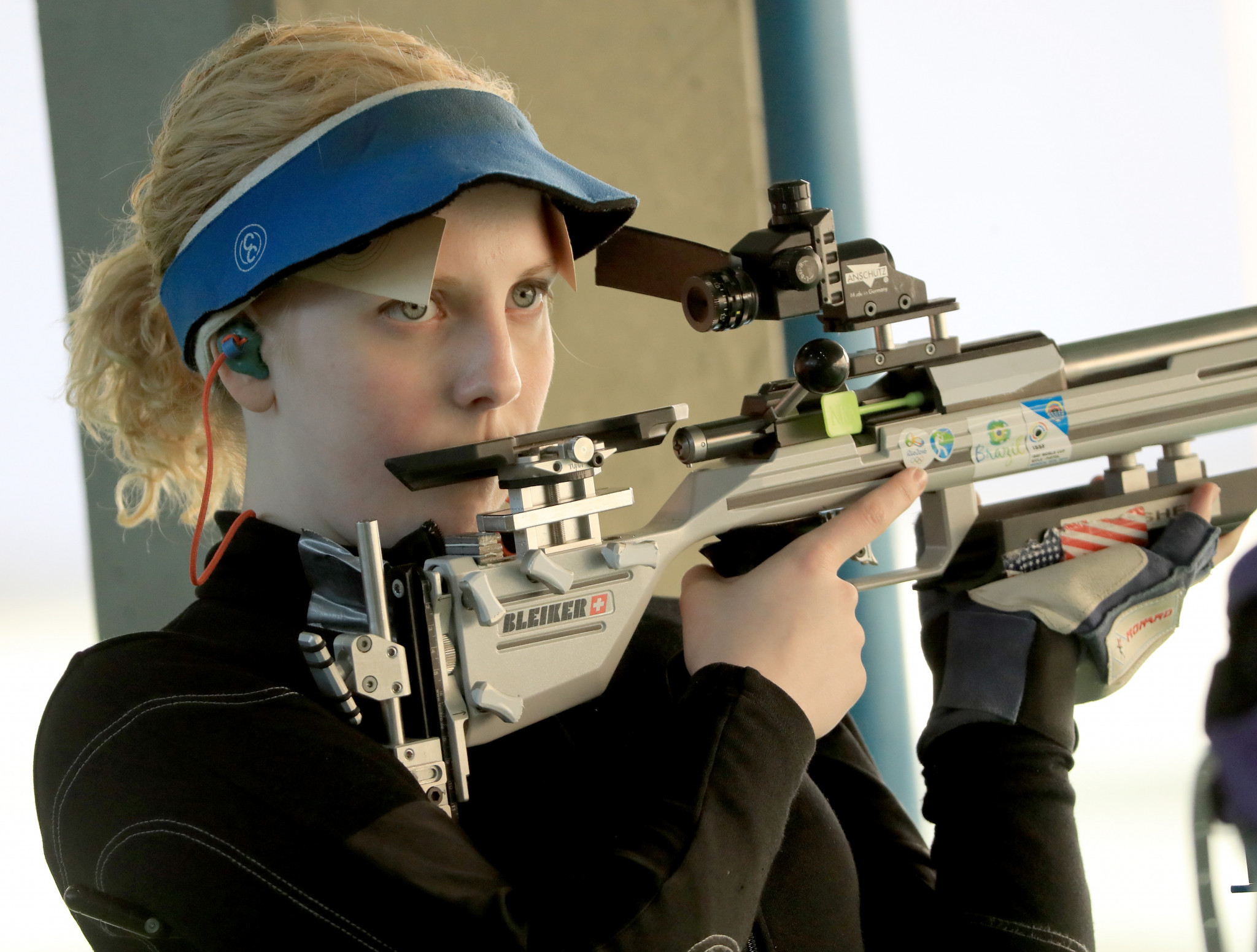 Reigning Olympic champion Virginia Thrasher missed out on a place at the Lima 2019 Pan American Games at United States trials.

The 22-year-old won the first gold medal of Rio 2016 when she triumphed in the women's 10 metres air rifle.

She could only finish sixth at the American qualification event at Fort Benning, however, with the top two booking a place in Lima.

In the women's 10m air pistol, former Bulgarian athlete Miglena Todorova came out on top for her new country.

Todorova, who represented the European nation at the 2006 World Championships, was considered a surprise package as she led Colombian-born Nathalia Tobar to Peru.

Shooting will take place at Las Palmas Air Base and offer quota places for the Tokyo 2020 Olympics.