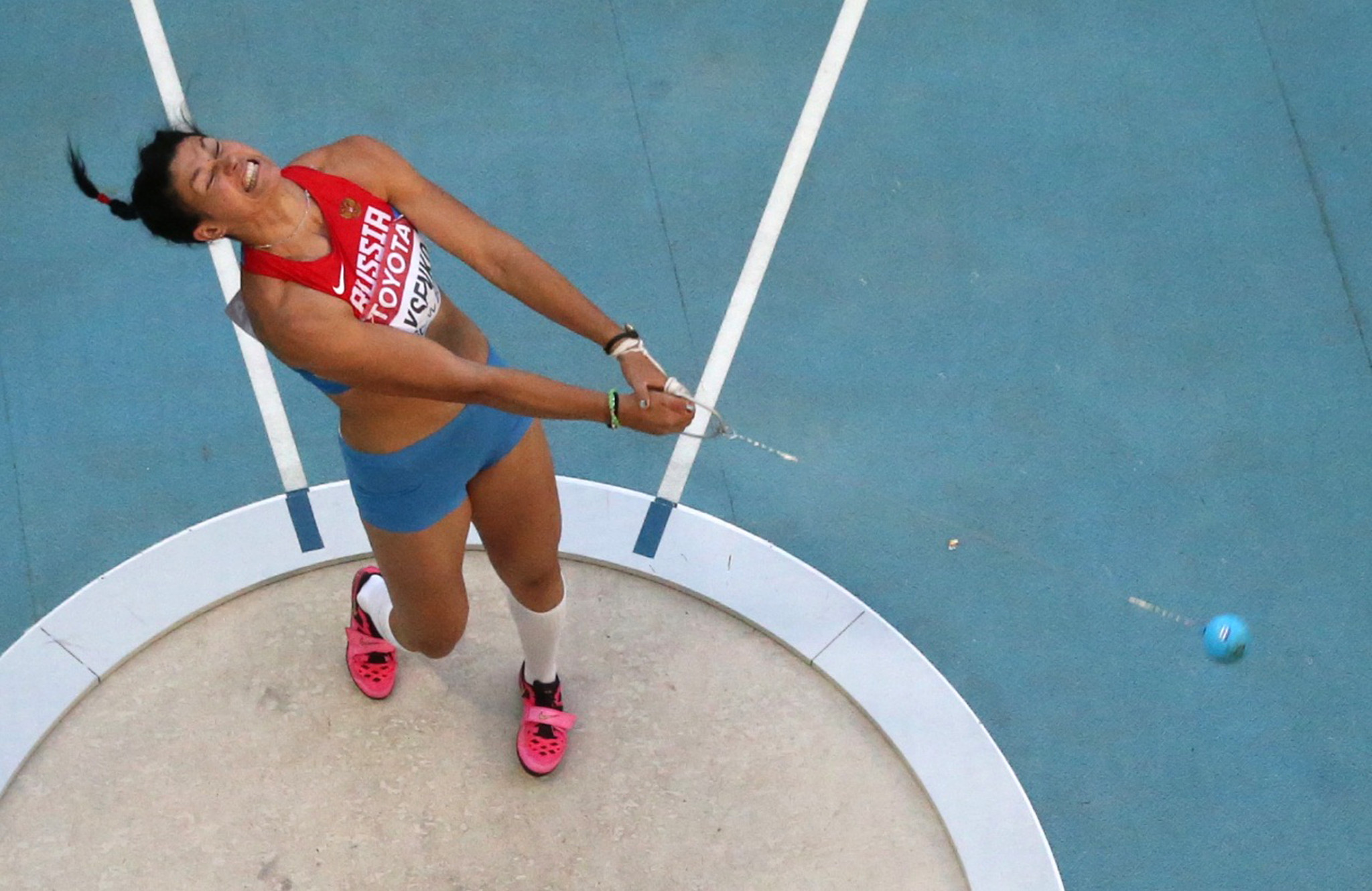 China and Russia dominate the Athletics Integrity Unit’s latest monthly list of sanctions with the countries having had seven and nine athletes, respectively, hit with bans.

Most of the Russian cases are associated with the Court of Arbitration for Sport (CAS) last month which saw 12 Russian athletes suspended for periods of between two and eight years in cases stemming from evidence in the McLaren Report and gathered by the AIU.

Five athletes, including London 2012 Olympic high jump champion Ivan Ukhov, opted to appeal and were not included in the AIU’s sanctions list for March.

Hammer throwers Gulfiya Raifovna Khanafeyeva and Tatyana Lysenko are among those who did not appeal their sanctions, with the pair having both been hit by eight-year sanctions.

Lysenko, banned for two years in 2008 for a separate doping offence, was stripped of the gold medal she won in the women's hammer throw at London 2012 in October 2016 following a re-test of her sample by the International Olympic Committee (IOC).

She is also set to lose her 2013 IAAF World Championships title following the CAS ruling.

Khanafeyeva was served a three-month doping ban back in 2002, before receiving a two-year sanction in 2008 over alleged manipulation of samples.

She saw her results from the London 2012 Olympics annulled in 2017, after a sample was found to be positive in the IOC retests.

The former world record holder was again implicated in the McLaren report.

Tatyana Firova, the third member of Russia's 4x400 metres relay team that finished second at London 2012 to have been found guilty of doping, also opted against appealing.

Russian race walker Anisya Kirdyapkina was hit by a three-year ban earlier this month by CAS over abnormalities with her athlete biological passport.

The Russian has been stripped of her results achieved from February 25 in 2011 through to October 11 in 2013.

That means she will lose her silver medals from the 20 kilometre walk events at the 2011 and 2013 IAAF World Championships in Daegu and Moscow.

Russian javelin thrower German Komarov has been suspended for an additional eight-year period.

The 24-year-old, who is serving a four-year doping ban, was accused of evading or refusing a drug test.

She received a four-year ban, while her coach, Dai Jianhua has been banned for two years and fined.

Indian middle-distance runner Monika Chaudhary has been hit with a four-year ban following a positive test for erythropoietin in August.

Kenya’s Samson Mungai Kagia is serving a two-year sanction following a positive test for the corticosteroid methylprednisolone at the Budapest Marathon in October.

Italy’s Gianluca Tonetti was given a four-year ban after testing positive for triamcinolone and acetonide at the 100km Italian Championships last April.