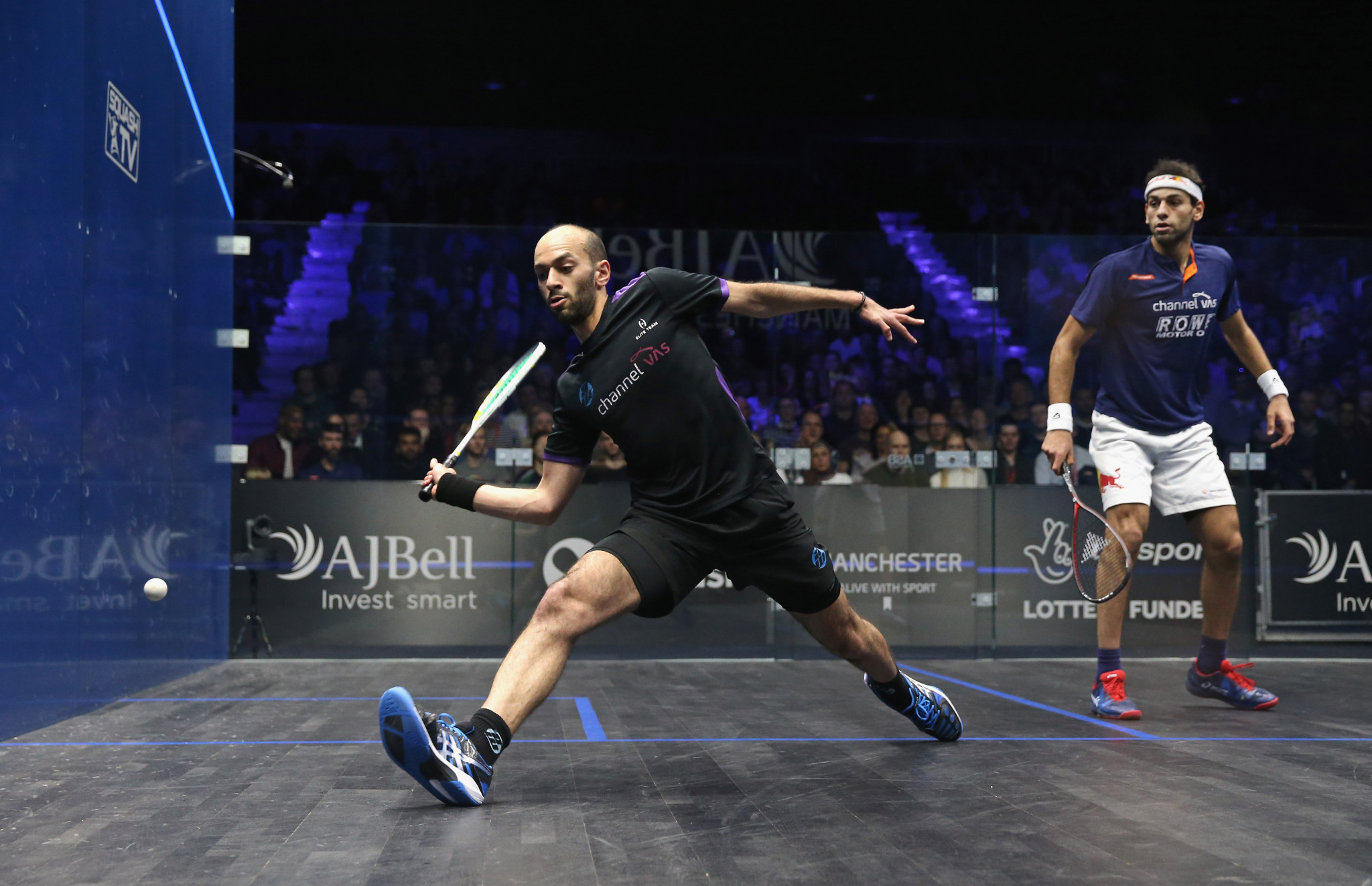 The 25-year-old is ranked number 10 in the world and reached the World Championship final in 2017.

No details of why he was being investigated have been released but the World Squash Federation (WSF) and Professional Squash Association (PSA) reported the probe today.

Both organisations confirmed no further action would be taken.

"WSF confirms that Marwan Elshorbagy was investigated in relation to a potential breach of the WSF anti-doping rules," the WSF said.

"That investigation was concluded with a determination that a charge will not be pursued against him nor will a sanction be imposed on him.

"The matter is now closed."

Elshorbagy reached a career high of number three in the world rankings in May.

He lost the World Championship final in Manchester in 2017 to his brother Mohamed.

"The Professional Squash Association has received notification from the World Squash Federation that an investigation into Marwan Elshorbagy in relation to a potential breach of WSF Anti-Doping Rules has been concluded and he will not be charged," the PSA said.

"The PSA are satisfied that WSF have dealt with the investigation as per their anti-doping rules and now consider the matter closed.

"No further statement will be made."

"As some of you may know, I have been the subject of an investigation by the WSF in relation to its anti-doping rules," he said.

"However, I am pleased to say that the WSF has today publicly confirmed that there is no charge against me, no sanction to be imposed on me.

"Unfortunately, the process was subject to a lot of inaccurate speculation.

"Despite that speculation, I will continue to respect the confidentiality of the matter, and will therefore not be able to comment further.

"It has been a very hard time for me and my family, but I am delighted now to be able to move on from this and I can finally focus on my squash career."

Elshorbagy used Morgan Sports Law to defend him during the case.

"I would like to thank Mike Morgan, Richard Martin, Tom Cox and everyone in Morgan Sports Law for successfully representing me in this investigation," Elshorbagy said.