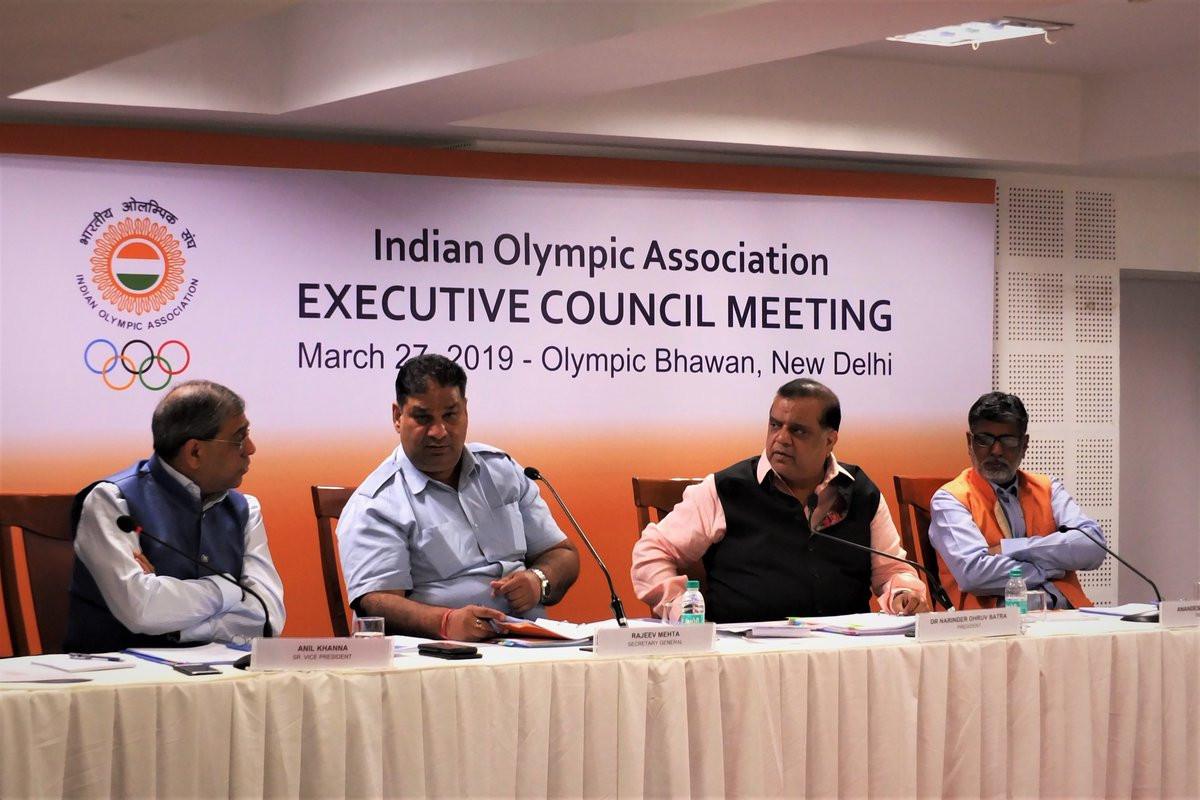 The Indian Olympic Association (IOA) has reportedly established a three-member Committee to determine dates for the country’s National Games.

According to the Times of India, the Committee was formed after persistent problems caused uncertainty over when the Games could be held.

The event, which sees athletes from different Indian states compete against each other, had been set to start in Goa tomorrow.

That idea, the Times of India says, was scrapped when the state Government decided parliamentary elections would make it difficult.

Fresh dates across October and November were then suggested by Goa, but the IOA Executive Committee reportedly decided against them as well.

The Indian Olympic Association held its Executive Council Meeting today at the Olympic Bhawan in New Delhi. In its meeting, the house reviewed and decided on matters related to governance, IOC EB decision & the preparations for #Tokyo2020! Glimpses from the meeting held 📸 pic.twitter.com/ZxCnKYbqnr

As a result of the delays, the GOA has reportedly been handed a fine of R100 million (£1.1 million/$1.4 million/€1.3 million) which, as the sole Goa representative on the IOA’s Executive Committee, Bhakta tried to get waived.

“My argument is that you cannot impose a penalty on a state which is investing almost R750 crore [R7.5 billion] (£83 million/$108 million/€96 million) on building infrastructure and conducting the National Games,” he said.

“You can argue that states prior to Goa have been fined as well, but a fine is not acceptable to us.”

Goa has been criticised for its handling of event preparations, with many IOA members reportedly angry that the state has failed to keep promises made at previous IOA Executive Committee meetings.

The Times of India reported the state had given assurances all infrastructure work would be completed by March, but it has since become clear that many projects are far from finished.