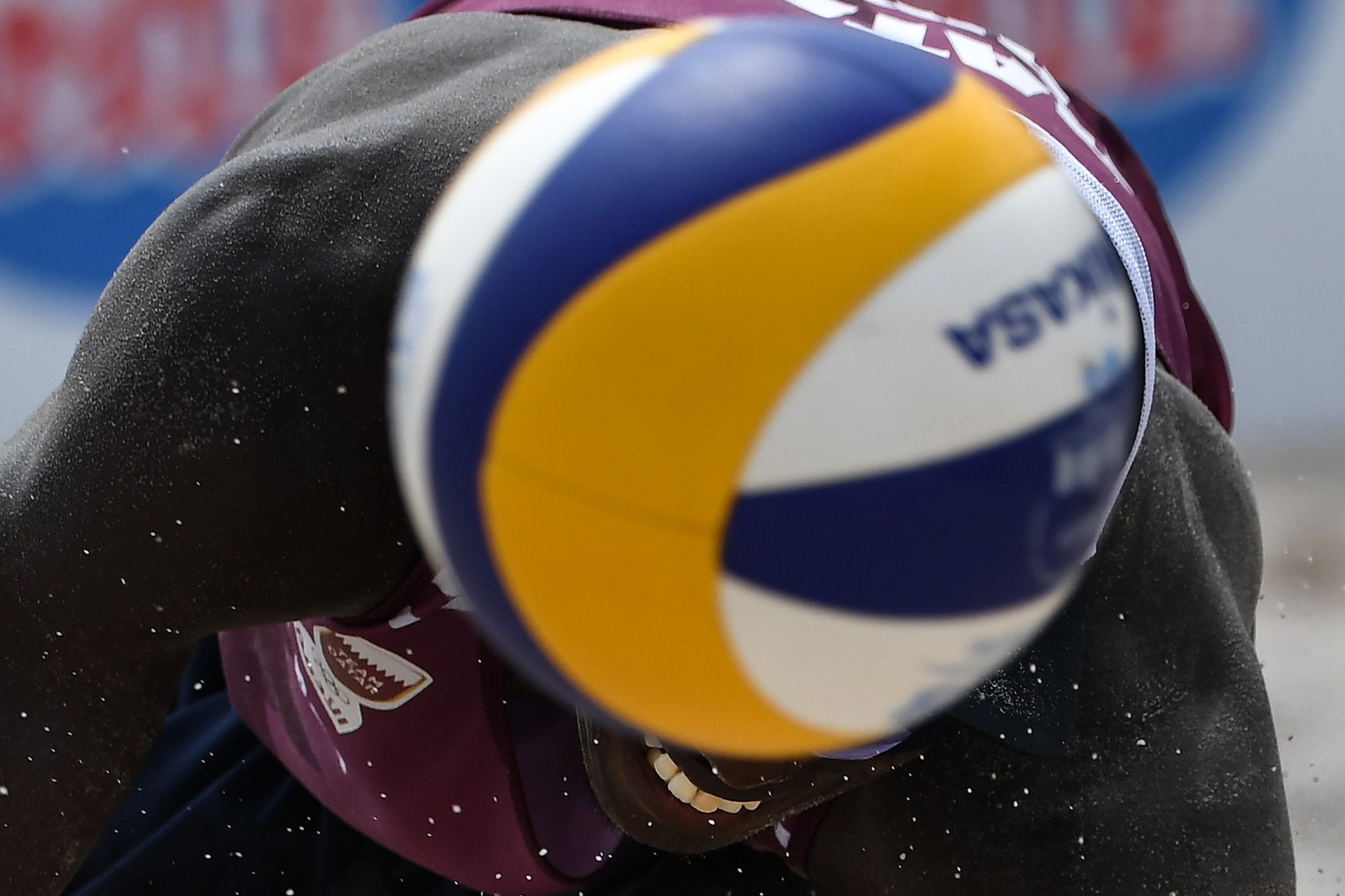 The event will determine two men’s pairs and two women’s pairs who will compete in Japan.

As hosts, China will receive one berth in both the 16-team tournaments.

The remaining 15 places will be determined by the world rankings as of July 16.

Should China feature in the top 15 of the rankings for either gender, the next highest-ranked eligible team would earn a spot.

Athletes who claim the sole Olympic spot on offer at the FIVB Beach Volleyball Senior World Championships, due to take place at Hamburg in July, will not be able to compete in the qualifier.

National federations will be able to nominate players to compete in the qualifier.

China will be top-seed team in both the men’s and women’s events.

The competition will feature four phases.

It will begin with four groups of four teams, with the top three progressing.

The teams will then feature in four pools of three, with the best two going through.

The penultimate stage will feature two groups of four teams, with the top two in each group advancing.

The table-toppers from each group will play the runner-up in the other group.

The two winners will secure spots at Tokyo 2020.

Competition is due to take place from September 18 to 21.

Along with the three spots awarded across the World Championships and the Olympic qualifier per gender, host nation Japan are assured of having a team at the Olympic Games.

One place will also be on offer at each of the five FIVB Continental Cup events.