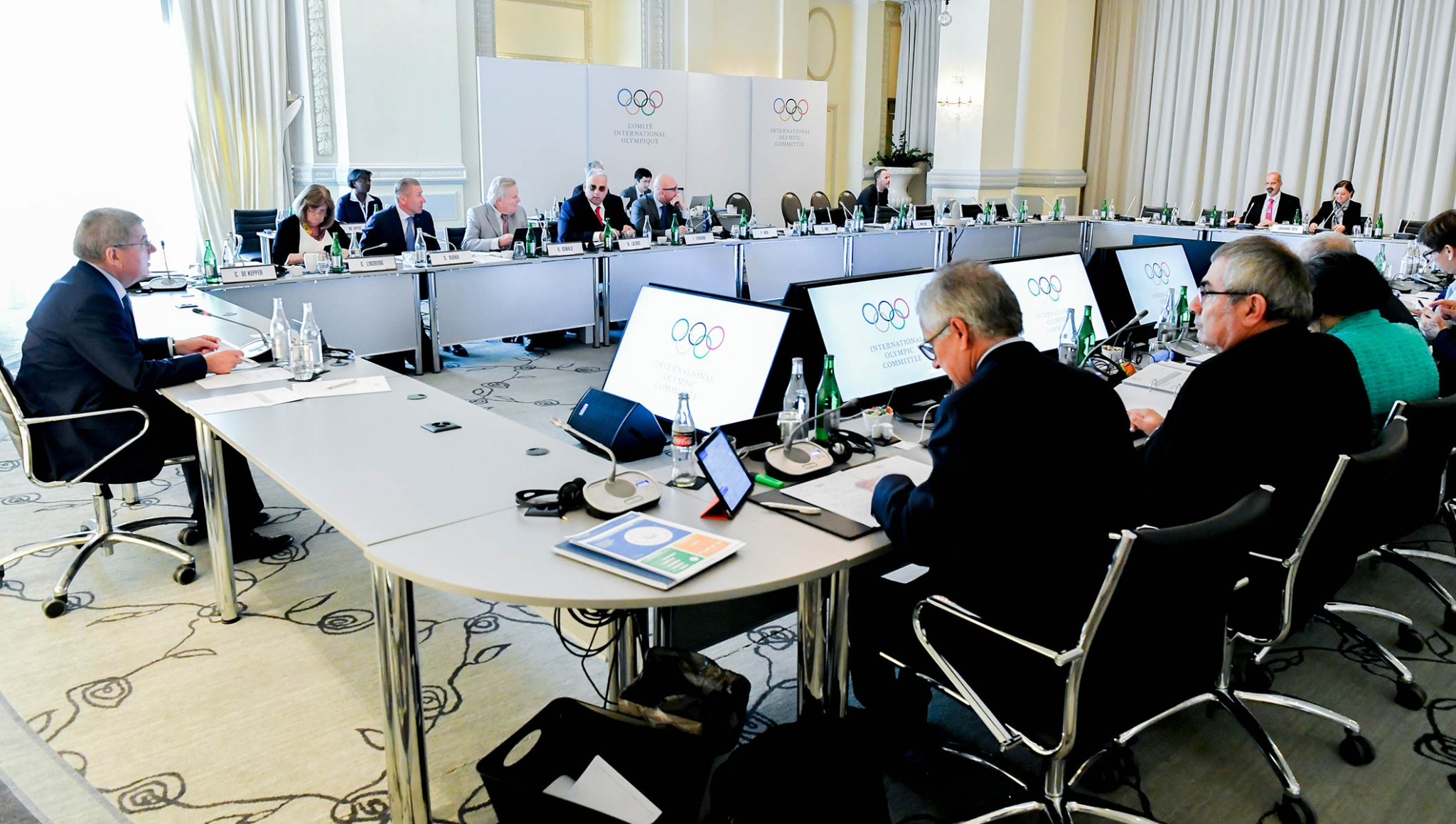 Revenue distributed to International Federations and National Olympic Committees (NOCs) from funds generated by last year's Winter Olympic Games in Pyeongchang has increased by eight per cent compared with Sochi 2014, it has been announced.

The International Olympic Committee (IOC) Executive Board announced International Federations and NOCs would be given an equal share of $430 million (£327 million/€382 million) "for the development of sport and athletes around the world".

Each will receive $215 million (£163 million/€191 million) following the confirmation from the IOC Executive Board.

The figure is eight per cent more than the $199 million (£151 million/€177 million) International Federations and NOCs were awarded after the 2014 Winter Olympics in Sochi.

The amount the IOC will distribute to International Federations and NOCs is the same they were given after the 2010 Games in Vancouver.

"The financing of these Games was based on the solidarity model, making sure that everybody can also take part in their financial success," said IOC President Thomas Bach.

"Not only the Organising Committee, the host country or the IOC, but the entire Olympic Movement and, in particular, the participating NOCs, IFs (International Federations) and their athletes."

The IOC has promised to reinvest its share of the surplus in Korean sport through the Pyeongchang 2018 Foundation.

Bach announced the foundation, dedicated to maintaining the legacy from the Games, is being chaired by South Korean IOC member Ryu Seung-min.

Legacy plans for three venues - the Alpensia Sliding Centre, Gangneung Ice Hockey Centre and Gangneung Oval - have still not been confirmed despite repeated promises that the future of the facilities will be guaranteed.