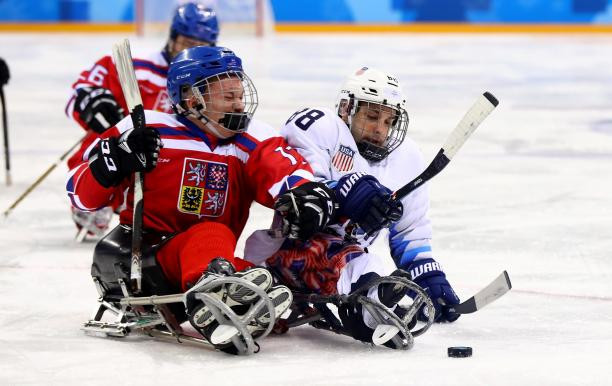 The competition schedule has been revealed for next month's World Para Ice Hockey Championships in Ostrava.

The event is due to take place from April 27 to May 4, with the best eight teams in the world travelling to the Ostravar Aréna in the Czech city to compete.

Group A will feature the top four teams in the competition, while Group B will consist of the next four teams.

Following the world rankings, defending champions Canada will meet the Paralympic champions, the United States, in Group A.

The two had met in the final at Pyeongchang 2018, with the US scoring an equalising goal in the last minute of the match and eventually winning in overtime.

A member of the American squad has recently lost his gold medal after failing a drugs test taken at the Games, however.

Joining them will be Pyeongchang 2018 bronze medallists South Korea and Norway.

The top two from Group A will participate in the semi-finals.

The third place finisher from Group A will face the second-place team from Group B, while Group A's fourth place team will play the top side in Group B.