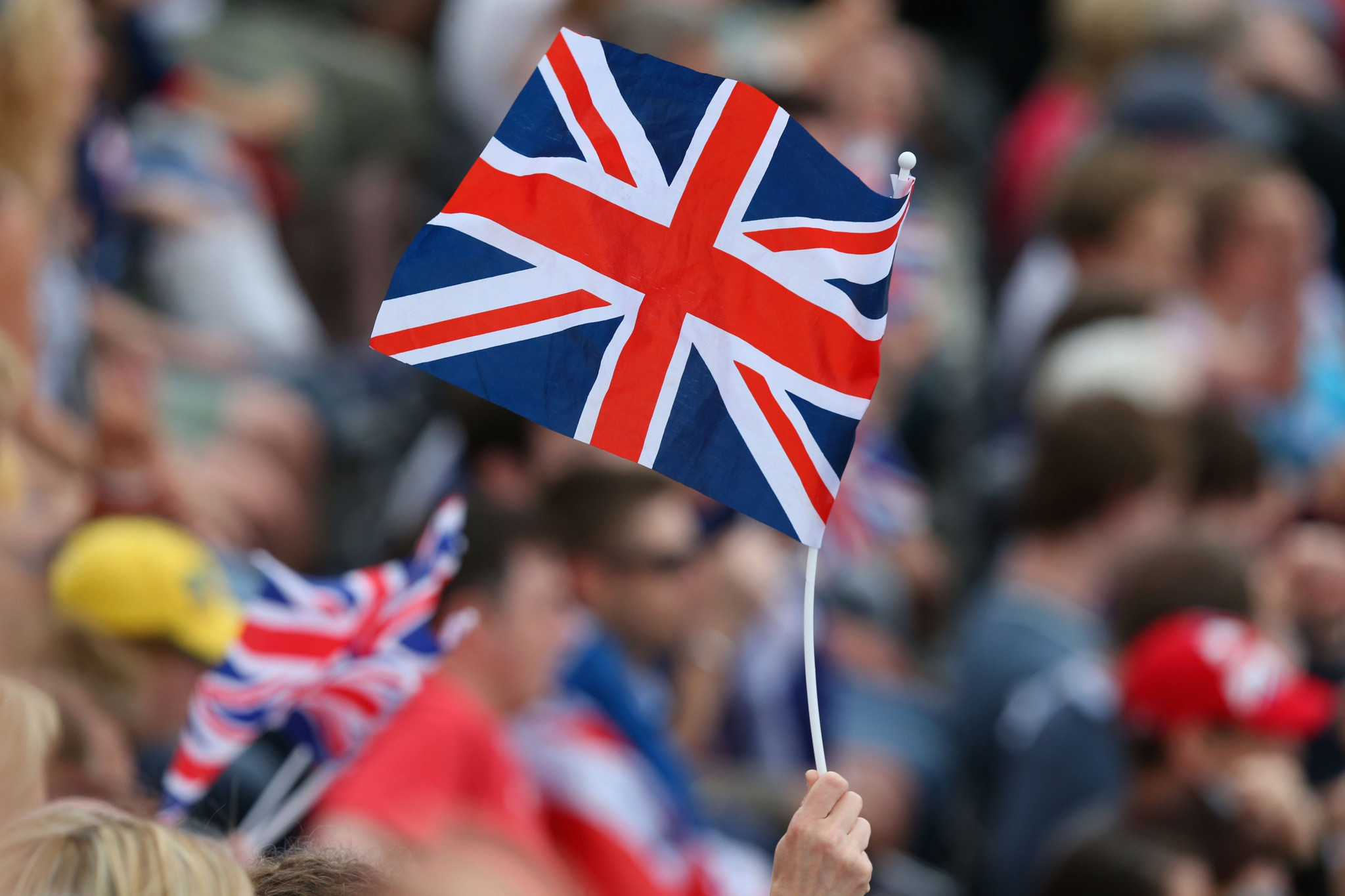 The British Olympic Association (BOA) has named its team leaders for each sport for Tokyo 2020.

The group, which includes two-time Walker Cup winner Nigel Edwards as golf team leader and British Athletics performance director Neil Black as the head for track and field, all met in London to attend planning workshops.

According to the BOA, the "latest information” was shared on areas including accreditation and Team GB’s preparation camp, as well as the Olympic Village, security and media services that will be provided during the Games".

The meeting formed just part of the "team leader syllabus", which last year saw a group travel to Tokyo to meet representatives from the Organising Committee, where they received an update on preparations for next year’s event.

The group, including members of the BOA’s leadership team, also visited various sports venues and the sites of Team GB’s preparation camp in Japanese cities Kawasaki and Yokohama, where the athletes are set to be based shortly before the Games to acclimatise.

Next month a delegation led by the BOA’s Deputy Chef de Mission Mike Hay is due to travel to Tokyo once again, before a second Olympic Games planning meeting takes place in May.

“Sport and athletes are at the heart of every decision we make at the BOA so it is crucial that we regularly bring together and engage with the team leaders on the journey to Tokyo 2020," Hay said.

Hay added: "The team leaders are key members of our delegation and they play a pivotal role in delivering the success of Team GB.

"We have a fantastic group of team leaders for Tokyo 2020 and I look forward to continuing our work with them over the next 18 months."

Edwards added he was "over the moon" to be appointed.

"The Olympics offer a great opportunity to golf and Justin Rose has been a fantastic champion," he said.

"I’m very much looking forward to the challenges and opportunities that lie ahead."

Britain finished second overall in the medals table at Rio 2016 - their best-ever performance in an Olympics outside London - with a total of 67 medals, including 27 gold.