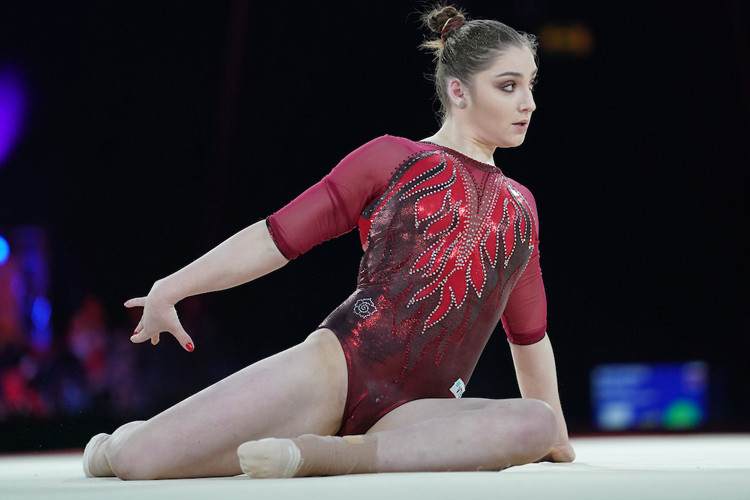 Double Olympic champion Aliya Mustafina lived up to expectations as she claimed victory in the women's event at the International Gymnastics Federation All-Around World Cup in Birmingham.

The Russian star, billed as the favourite in the build-up to the competition, scored 53.564 points across the four apparatus to take gold at Resorts World Arena.

The 24-year-old, winner of the uneven bars event at London 2012 and Rio 2016, finished comfortably clear of the rest of the field with a controlled performance.

Riley McCusker, a member of the American squad which clinched the women's team title at last year's World Championships in Doha, earned silver on 53.065 points.

Olympic silver medallist Nagornyy scored 85.065 points across the six apparatus to clinch a dominant win in front of a sold-out crowd.

The Russian was particularly impressive on the vault and floor, earning totals of 14.900 and 14.366 on way his to securing top spot on the podium.