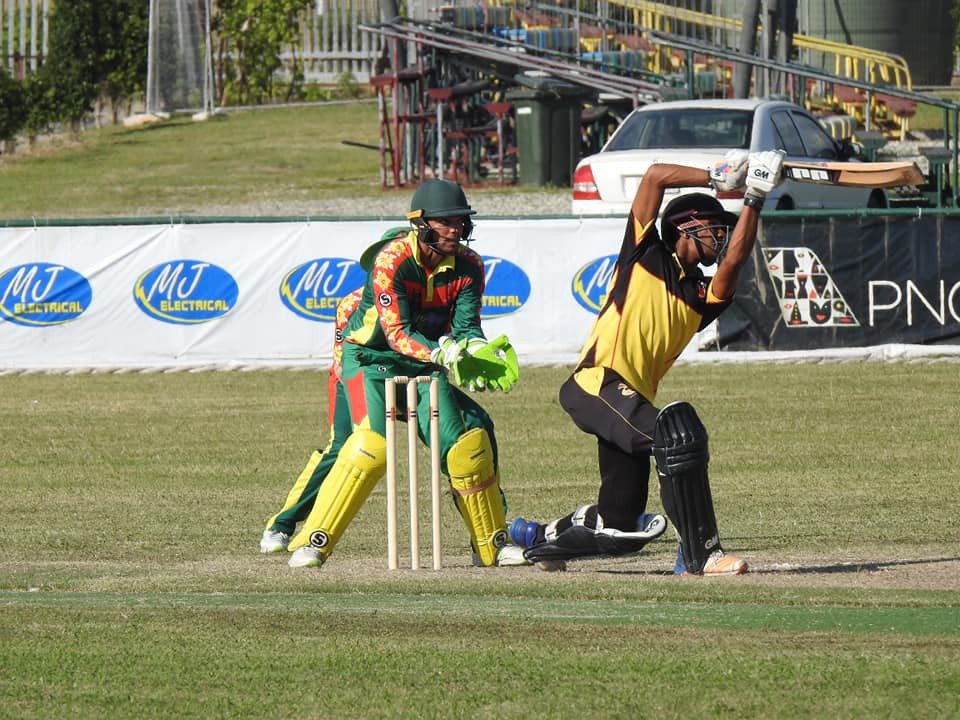 The host nation began with a comprehensive eight-wicket win over Vanuatu at Amini Park.

Vanuatu won the toss and elected to bat first, posting 124-6 from their 20 overs.

Nalin Nipiko top scored for Vanuatu with 53 from 55 balls, while Lega Siaka was the pick of the Papua New Guinea bowlers with 2-7.

The total was never likely to be enough to trouble Papua New Guinea, who comfortably reached the target for the loss of just two wickets.

Papua New Guinea then earned a 133-run victory against the Philippines.

Producing an impressive performance with the bat, they posted 216-4 from their 20 overs.

The Philippines could only manage 83-8 in reply and will hope to bounce back tomorrow when they take on Papua New Guinea and Vanuatu.

The nation which finishes top will book its place at the men's World Twenty20 qualifier set to be held in the United Arab Emirates in October and November.