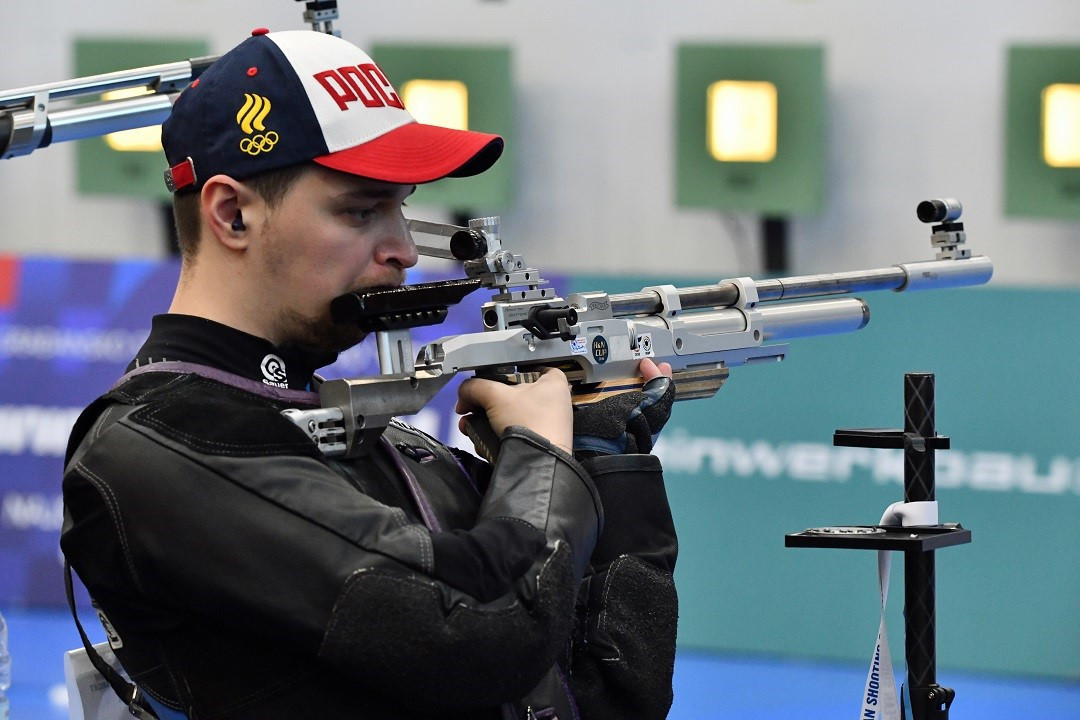 Russia topped qualification in both the men's and women's senior air rifle at the European 10 Metres Shooting Championship in Osijek.

Yulia Karimova came out on top in the women's event at the Croatian city’s Gradski Vrt Hall, scoring 629.7 points.

Romainian Laura-Georgeta Coman scored 627.7 to finish in second behind Karimova with Italy's Petra Zublasing and Swiss Nina Christen tied for third, only 0.1 behind.

In the men's air rifle, Vladimir Maslennikov topped qualification with a score of 630.9.

Israel's Sergey Richter finished second on 629.7 with another Russian, Evgeny Panchenko, third on 627.4.

Russian Artem Chernousov was one point behind on 581 as Spain's Pablo Carrera ended third on 580.

Austrian Sylvia Steiner managed 577 as Russia achieved a European record of 1,726 in the team standings.

The quarter-finals of air pistol and air rifle will take place tomorrow.