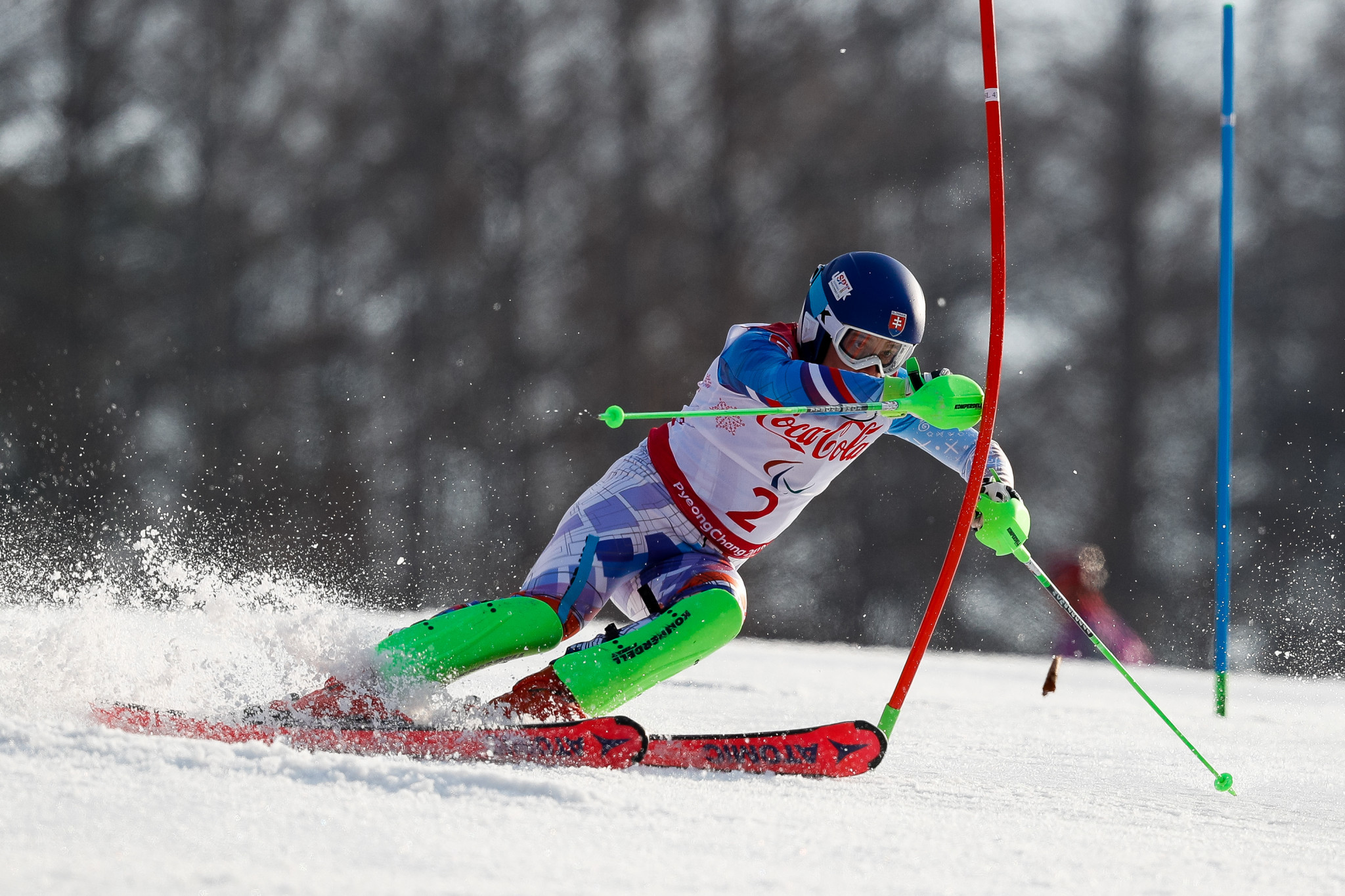 Slovakia's Miroslav Haraus was among the six slalom gold medallists on the last day of the World Para Alpine Skiing World Cup Final in Morzine in France.

Guided by Maros Hudik, Haraus celebrated wrapping up the men’s visually impaired overall and slalom crystal globes yesterday by winning in a time of 1min 42.35sec at Stade de Pleney.

In the women’s visually impaired event, newly-crowned overall champion Menna Fitzpatrick and guide Jennifer Kehoe of Great Britain were the sole competitors and clocked a time of 1:54.32.

There were also victories today for home favourites Arthur Bauchet and Marie Bochet in the men’s and women’s standing competitions respectively.

Both guaranteed themselves an overall crystal globe with a win yesterday.

Today's other victors were Norway’s Jesper Pedersen in the men’s sitting and Germany’s Anna-Lena Forster in the women’s sitting.

Pedersen crossed the line in 1:40.83 with world champion Jeroen Kampschreur of The Netherlands second in 1:41.34 and yesterday’s winner Igor Sikorski of Poland third in 1:42.71.