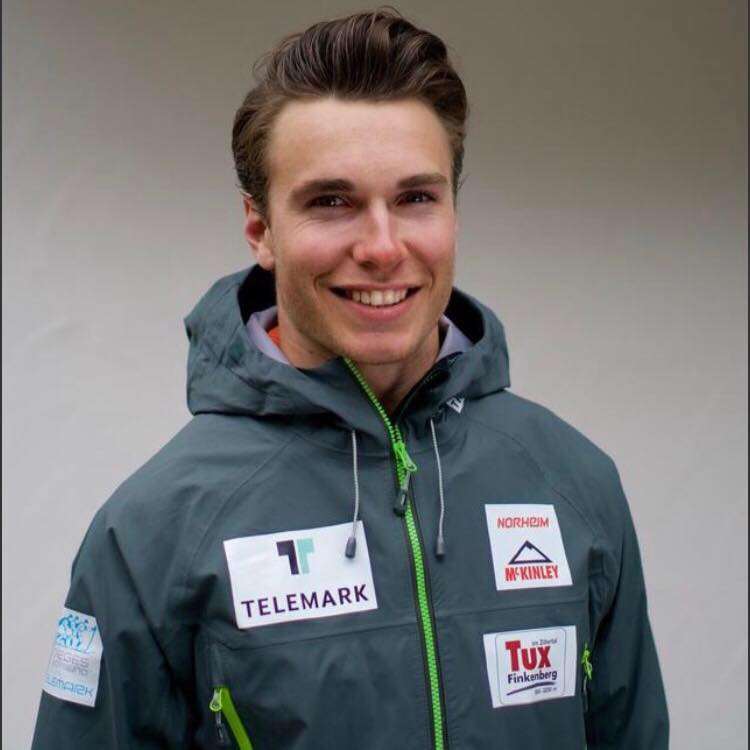 Loeken won the men's classic title as he clocked 2min 17.11sec to finish in first position.

The Norwegian also won the overall and classic World Cup titles this season so has added another accolade.

In the women's classic, Amelie Wenger-Reymond continued her dominance of the sport by clinching gold.

The Swiss won the overall, classic and sprint World Cup titles this term and timed in today at 2:21.82.

Bronze went to Martina Wyss of Switzerland in 2:25.38.

Rjukan is in the Telemark region of Norway which gives the sport - a mixture of Alpine and cross-country skiing - its name.

Competition will continue tomorrow with the team parallel sprint.

The Speed Skiing World Championships begin in Vars in France on Friday (March 22).