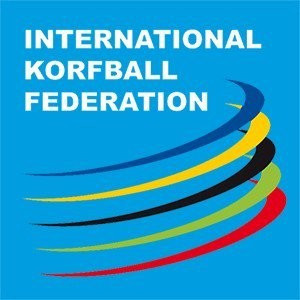 The International Korfball Federation has revealed the six teams that will contest the upcoming Under-21 Asia Oceania Championship in Shaoxing in China.

Functioning as a qualifier for next year's Under-21 World Championship in Chinese Taipei, the tournament is set to take place from May 20 to 25.

The hosts were third, with Japan fourth and Thailand fifth following the two-day tournament.