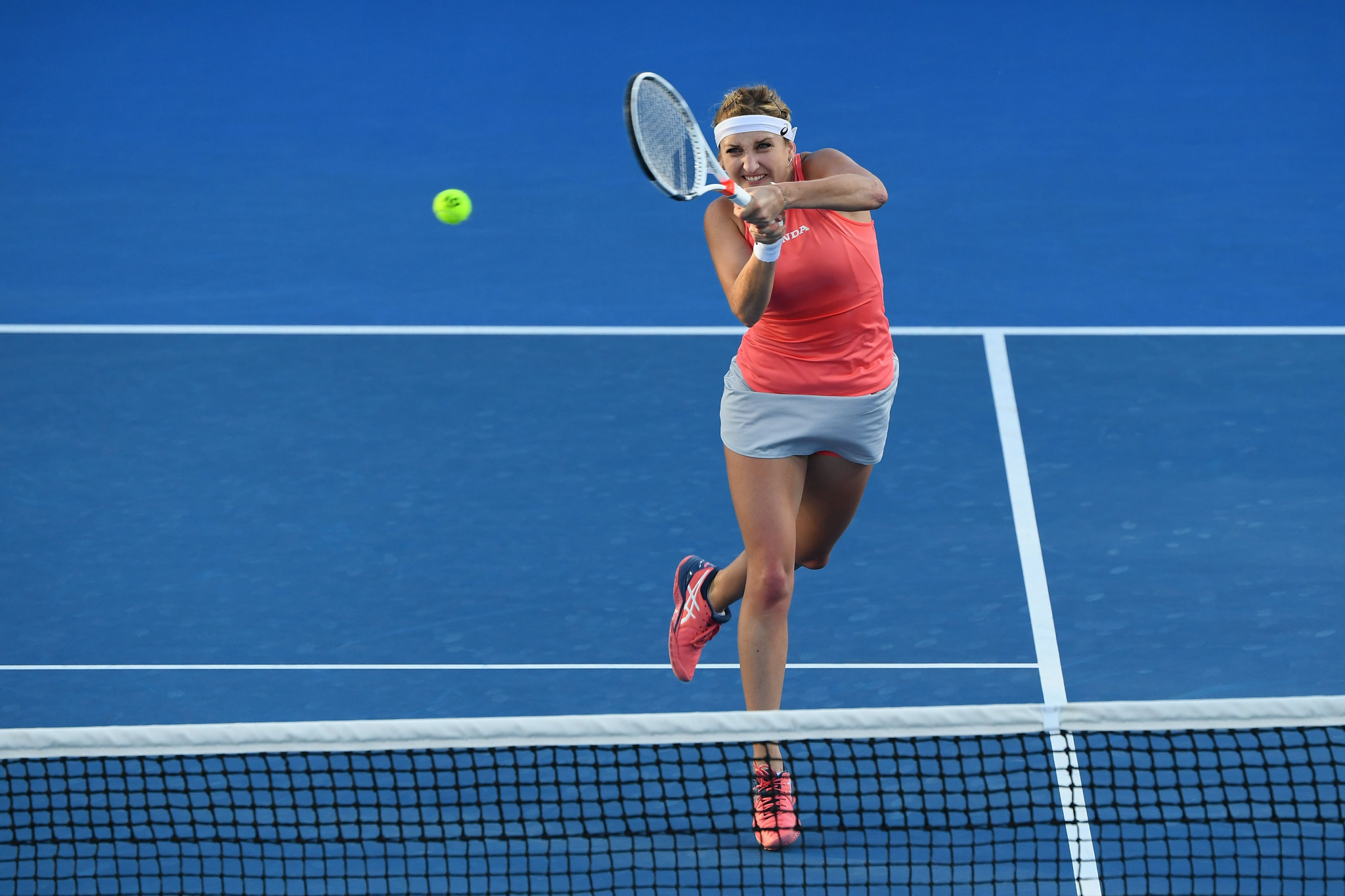 The ambassadors have been tasked with discussing their experiences and promoting the Games over the coming months.

"The idea of seeing 1,880 athletes from more than 70 countries meet in Lausanne, my home city, is a fabulous prospect," said Baczinszky, who won doubles silver at Rio 2016.

"I look forward to sharing my experiences with them and, until then, with the youth of Vaud and Switzerland."

Freestyle skiing's Pat Burgener and rower Augustin Maillefer had already been named ambassadors, with more figures set to be named in the coming months.

"It is a great joy for all of us to see these prestigious athletes joining the Lausanne 2020 family," said Organising Committee President Virginie Faivre.

"It is also an opportunity for young people who will benefit from their valuable advice in the coming months.

"I would like to warmly thank them for their gracious involvement in our project."