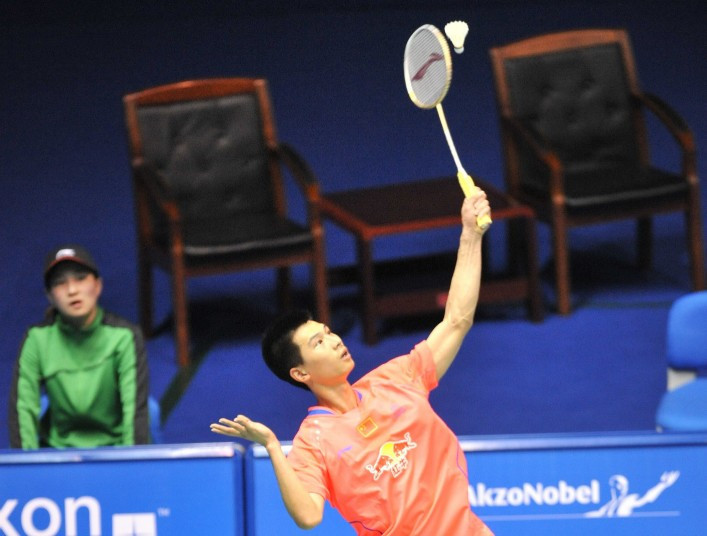 China begun the Badminton Asia Mixed Team Championships with a thumping 5-0 victory over Macau on day one of the tournament in Hong Kong.

The sport's powerhouse proved far too strong in the Group D encounter at the Queen Elizabeth Stadium as they won all five rubbers.

He Jiting and Tan Qiang settled the best-of-five encounter by cruising home in the men's doubles, 21-4, 21-8 against Iek U Ieong and Leong Iok Chong.

In other matches today, Chinese Taipei beat Singapore 3-2 in Group B.

Group C saw a 5-0 win for Indonesia over Sri Lanka.

All four groups feature three teams with the top two in each reaching the quarter-finals.

Home French winners at the Palais des Sports included Yaelle Hoyaux in the women's singles and Christo Popov in the men's.

Both events will continue tomorrow.