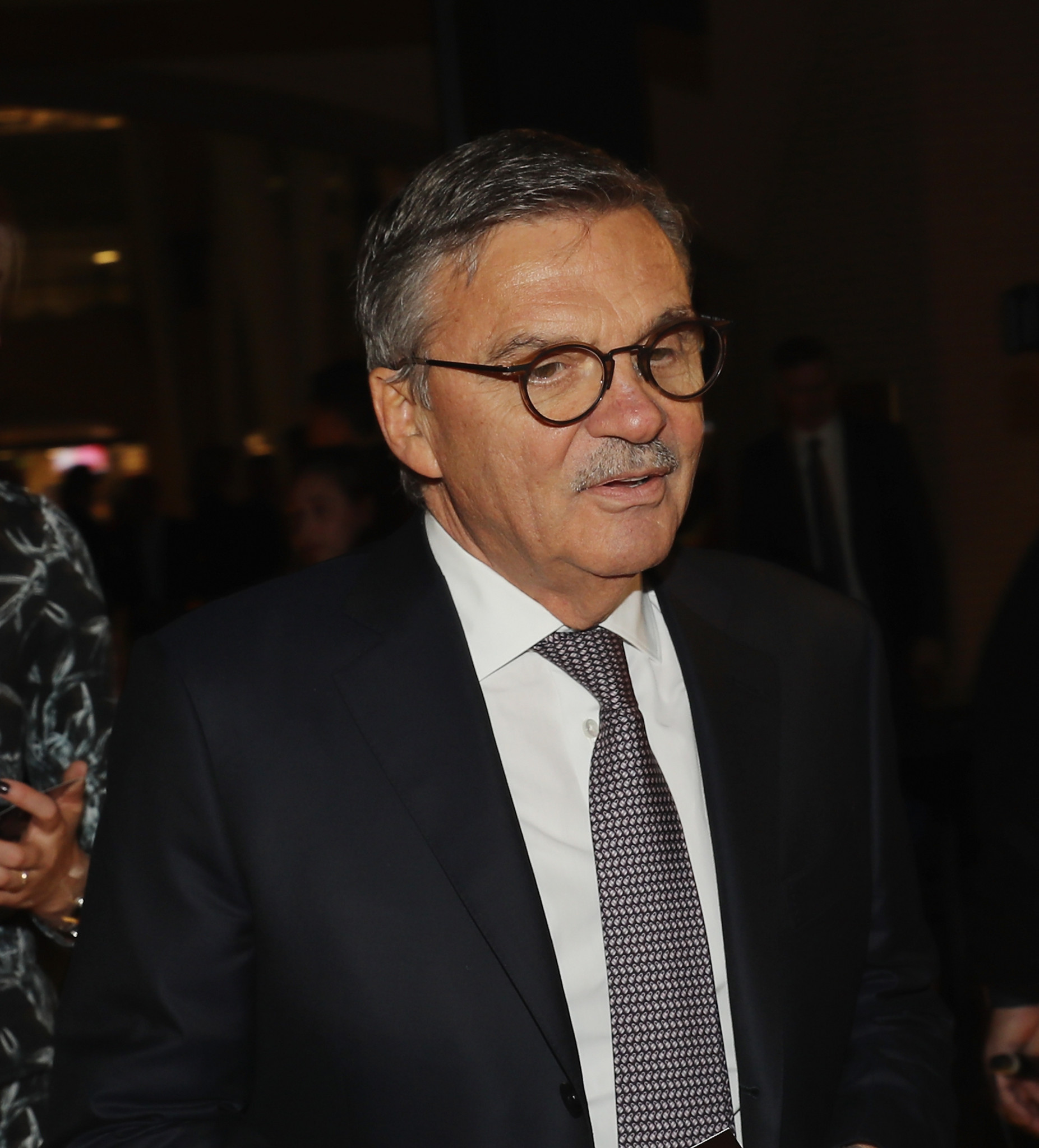 The President of the International Ice Hockey Federation (IIHF) René Fasel has visited Bratislava to assess preparations for the men’s World Championships.

The event is due to take place across Bratislava and Kosice from May 10 to 26 and Fasel is confident it will be a success.

Upon visiting the Ondrej Nepela Ice Rink and meeting the Slovakian Prime Minister Peter Pellegrini, Fasel discussed the first World Championships to feature an independent Slovakia, back in 2001, as well as their one and only World Championship title in 2002.

“Slovakia showed back then that it is a hockey country and I suppose it will be the same this time,” he said.

“After all, hockey is a number one sport in your country.”

During his visit, Fasel also met Bratislava Mayor Matus Vallo and the chairman of the Bratislava self-governing region Juraj Drob.

“It offers modern amenities to the players and huge comfort for the spectators,” he said.

“It has good training sites and VIP rooms.

“There are not many ice rinks in Europe with such perfect conditions.”

Fasel believes the ice rink in Kosice “also meets all the requirements”.

“We will see what players will come to the tournament," he said.

“I hope there will be many world stars at the championship.

“Then it will be an experience for the spectators from all over the world.”