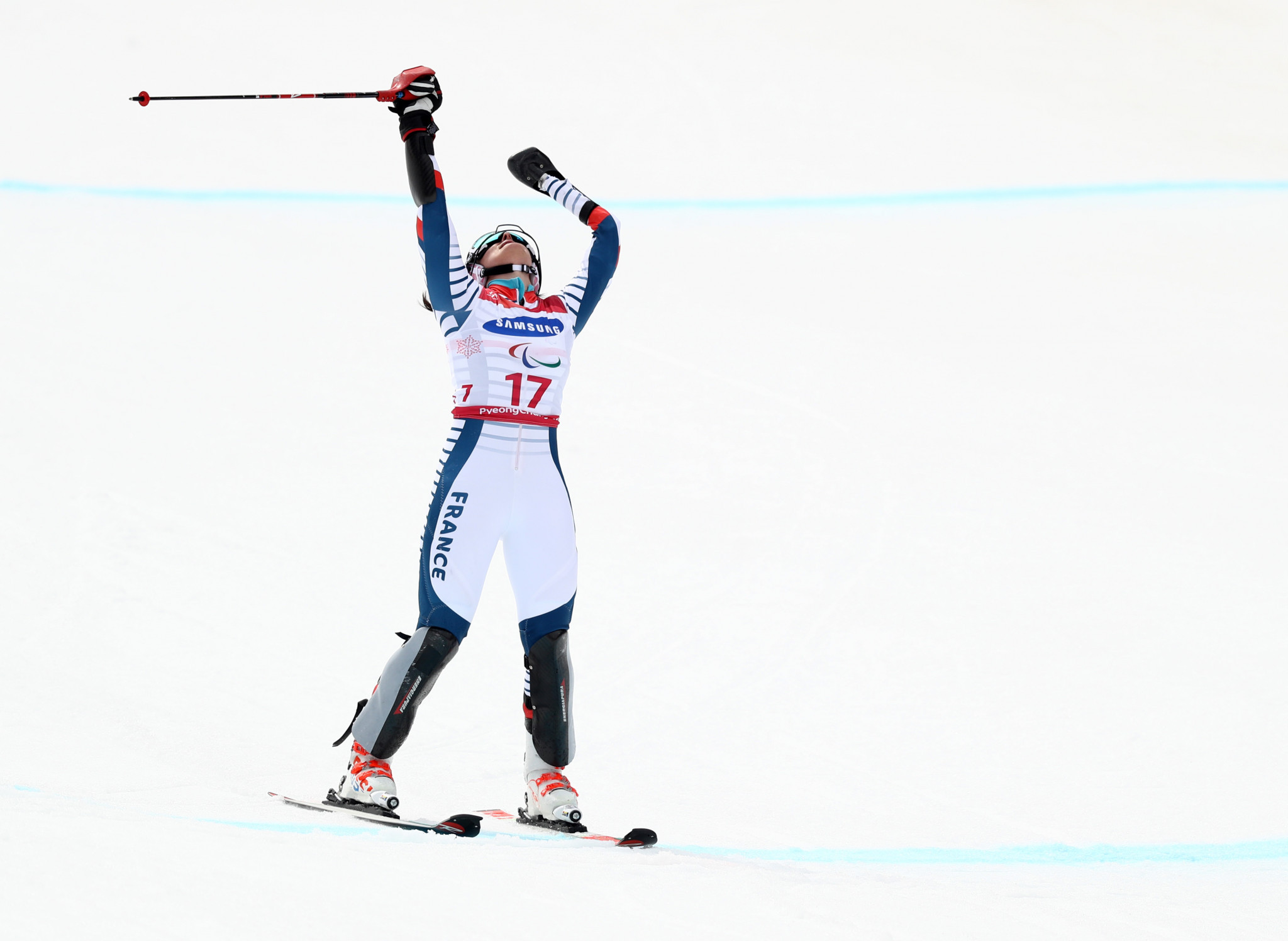 The closing event of the World Para Alpine Skiing season will begin tomorrow when the World Cup Finals get under way in Morzine in France.

For various athletes, the event will effectively mark a procession, so dominant have they been throughout the campaign.

Marie Bochet will aim to wrap up her season in style on home snow, fresh from winning every women’s standing race at the most recent World Cup in La Molina in Spain.

The 25-year-old has been largely unbeatable for the past six years, having won eight Paralympic and 13 world titles.

She is also the defending World Cup champion in her division and will retain her title this weekend.

Also likely to do well for France is Arthur Bauchet, who at 18 won four of six races in the men’s standing division in La Molina.

He comfortably leads the World Cup standings but in Morzine only slalom races are scheduled and in that discipline he is seventh.

In the women’s sitting division, Japan’s Paralympic champion Momoka Muraoka has been the one to beat all year, while in the giant slalom she has won all six races.

Again though, slalom is not her speciality and if her nearest rival Anna-Lena Forster from Germany wins both races this week, the German will snatch the overall title.

Dutch skier Jeroen Kampschreur has mostly been the dominant force in the men’s sitting category, although he did lose one race in La Molina to blunt his otherwise perfect record in giant slalom.

Despite performing well in Spain, earlier in the season Norway’s Jesper Pedersen had been the man to beat and so going into the final event only 39 points separate the pair.

In the visually impaired events, Paralympic champion Menna Fitzpatrick and her guide Jennifer Kehoe have largely set the standard, although they too have been beaten this season.

Last time out, Austria’s 16-year-old Veronika Aigner and her sister guide Elisabeth beat them twice while Australia’s Melissa Perrine and her guide Bobbi Kelly are a close second behind Fitzpatrick and Kehoe in the overall standings.

On the men’s side, Miroslav Haraus from Slovakia is the man in form having ended the La Molina event with back-to-back wins alongside his guide Maros Hudik.

A team event is scheduled for tomorrow before individual action starts on Wednesday (March 20).