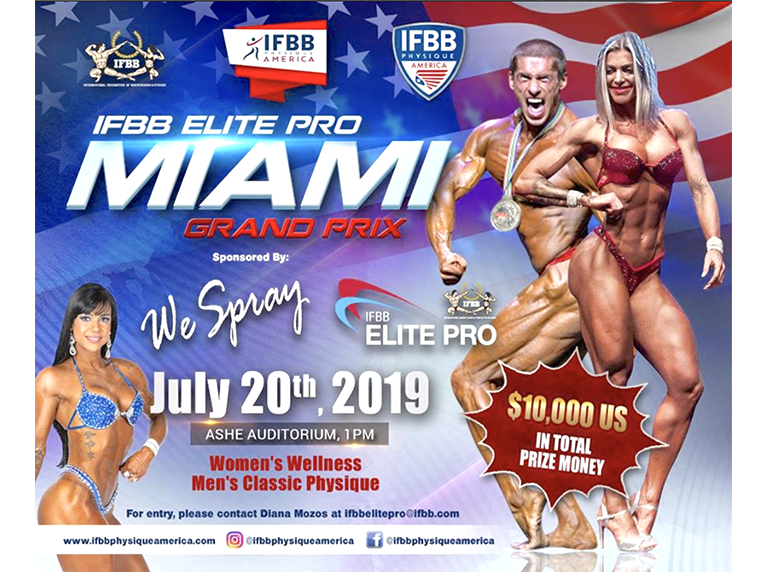 The governing body says both the women’s wellness and men’s classic physique disciplines will headline the first elite pro competition to take place in the United States.

“This is a tremendous step forward for the IFBB and IFBBPA in giving the athletes a legitimate option in the sport of bodybuilding and fitness,” said IFBBPA executive director John Calascione.

“I appreciate the opportunity IFBB President [Rafael] Santonja afforded IFBBPA, its athletes and its officials.”

The winning athletes in the elite pro contest will be given IFBB elite pro status immediately, meaning they will be able to make their pro debuts straight away.

The IFBB says anyone wishing to compete should contact them by email.