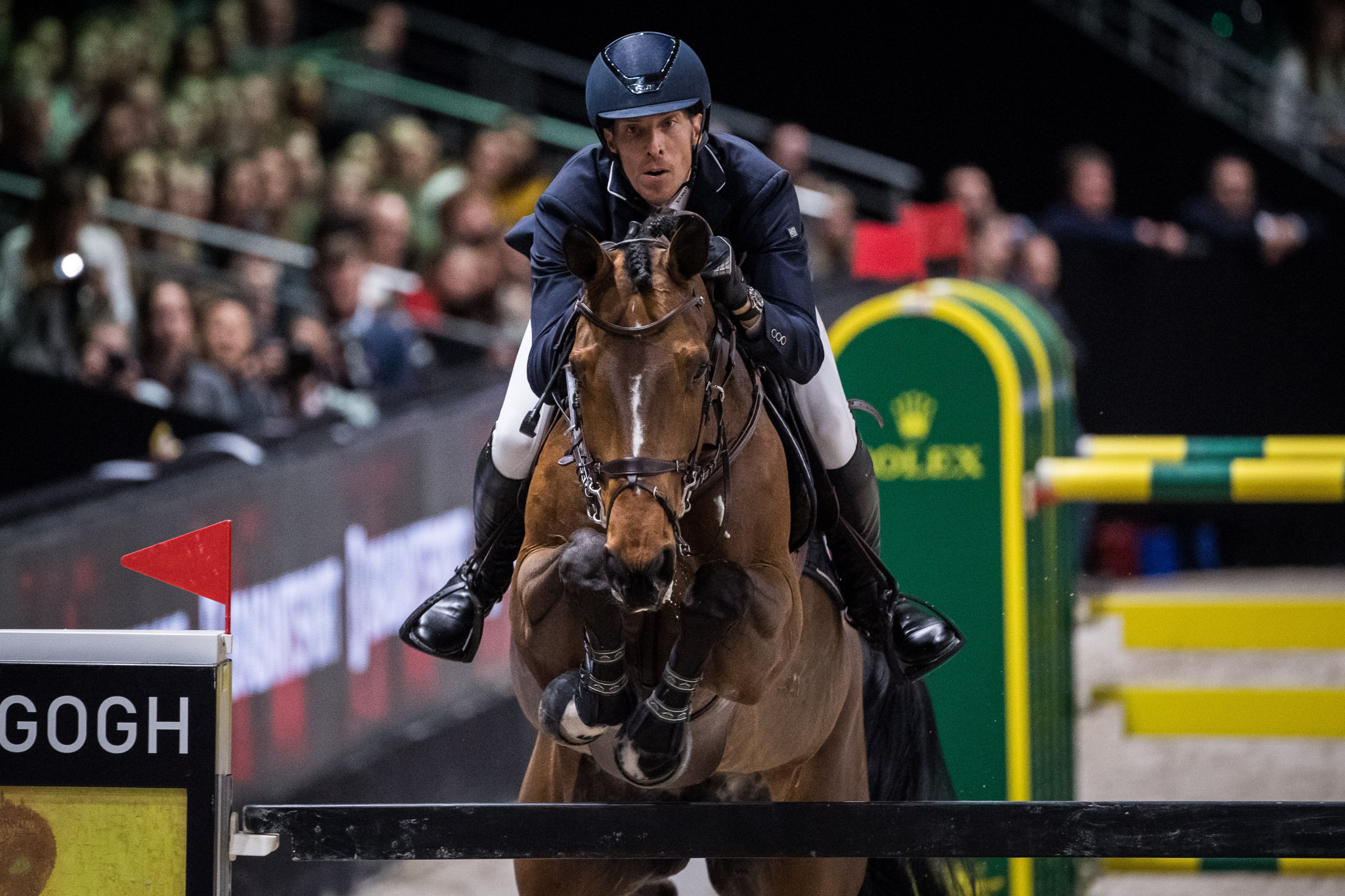 Sweden's Henrik von Eckermann triumphed in the Rolex Grand Prix at The Dutch Masters in 's-Hertogenbosch.

He was victorious with a time of 40.45 seconds.

This was quite a bit faster than the time recorded by  world number one Steve Guerdat of Switzerland, who finished second in 41.08 on Albfuehren's Bianca.

Another Swede completed the podium, with Peder Fredricson on H&M Christian K finishing third in 41.60.

The course was designed by The Netherlands' Louis Konickx, a world leader in his field.

The Dutch Masters is this year's first major.