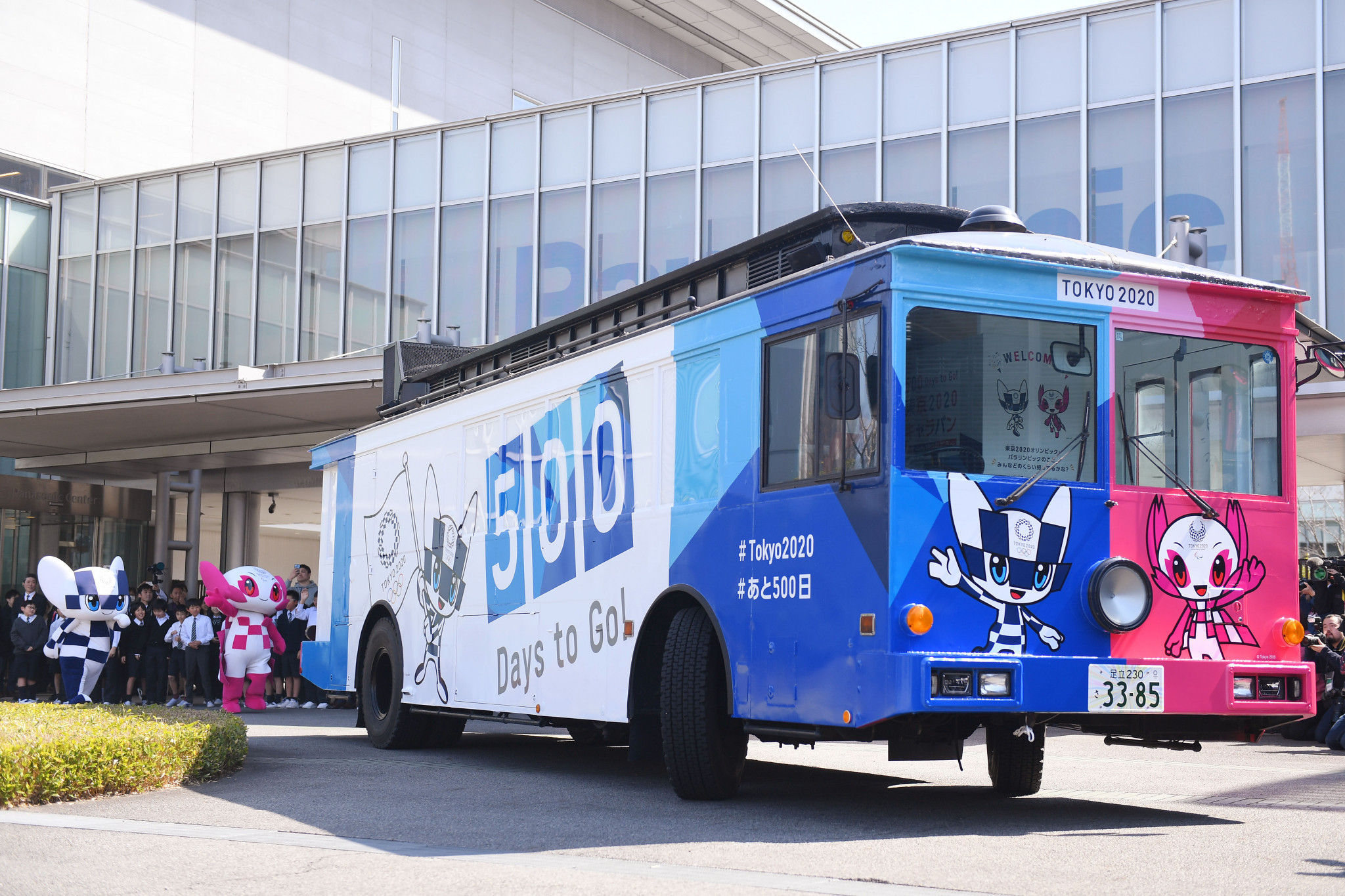 Organisers of next year's Olympic and Paralympic Games in Tokyo are reported to be struggling to find enough large buses and drivers to transport athletes and related individuals.

Since venues of the Tokyo 2020 Games are dispersed across the capital, officials an enormous number of buses will be necessary.

Tokyo 2020 believes it needs 2,000 buses a day for the arenas around the city, and at least twice that number of drivers.

They have requested cooperation from approximately 600 bus operators in Tokyo and its surrounding prefectures.

But difficulties over demand have been exacerbated by the fact that summer is already a time of high demand for the city’s bus companies.

"Even in a typical year we reach 80 percent of our rate of operation," an official at an association of bus companies in and around Tokyo told Kyodo News.

There are only 1,400 coaches in Tokyo or 5,000 in the area if the six nearby prefectures are included.

The other concern is the lack of drivers.

More drivers will be needed as each day has possibly three shifts.

The industry already faces a shortage of bus drivers and has tightened standards on the number of their working hours after a fatal bus accident in 2016 in the central Japanese prefecture of Nagano.

Tokyo 2020 has expanded its search for buses, holding information sessions with companies in the prefectures of Yamanashi and Shizuoka between the autumn of 2017 and early 2018.

It has also requested that travel agencies sponsoring the Summer Games seek cooperation from bus companies.

Last summer Tokyo 2020 called for school activities needing buses to be held during a different period from the Olympics and Paralympics.

But spokesmen in the bus industry have said they have not seen any significant effect.

Officials of last year's Winter Olympic and Paralympic Games in  Pyeongchang were forced to find last-minute transportation as initial estimates of required vehicles were too low.