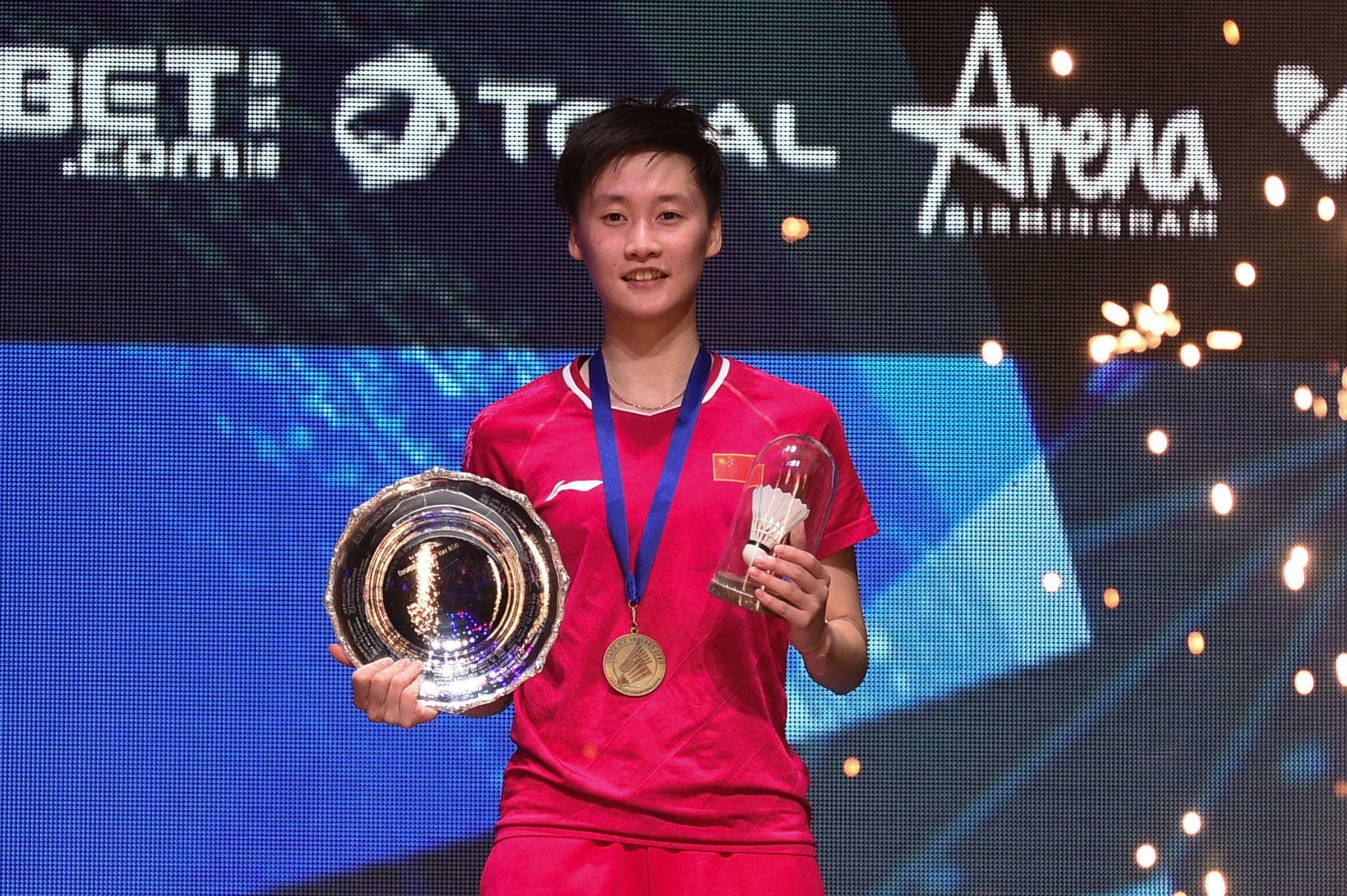 The 21-year-old, who won the All England Championships in Birmingham last week, continued her fine form by beating Japan’s world number 39 Saena Kawakami comfortably 21-9, 21-16 at the St. Jakobshalle in Basel.

It means the 2017 world bronze medallist has not lost a match since she was beaten by Spain’s Carolina Marin in the semi-finals of the Indonesia Masters on January 26.

Yuqi, the 2018 world silver medallist, is ranked 20 places above Bhamidipati but had to come from behind as the Indian won the first game 21-19.

Over in Yuqi’s home country another tournament came to an end today at the Lingshui Masters.

Another Chinese player Hongyang Weng won the men’s singles there, as the world number 258 eased past his compatriot Liu Haichao in the final 21-7, 21-7.

With Haichao ranked 164th in the world, that result at what was a Super 100 event, was somewhat surprising.