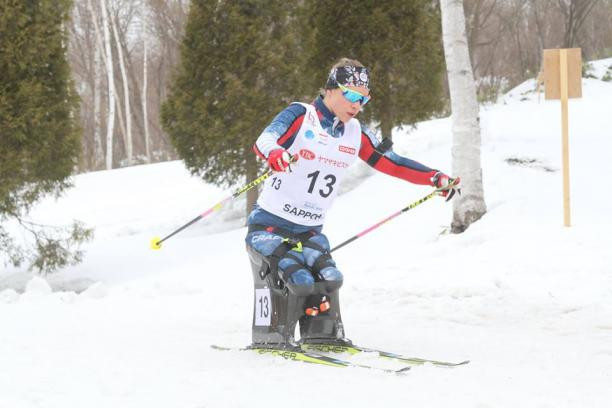 Skarstein had been 10 points ahead in the standings going into the race, but could only finish third, allowing Masters to overtake her.

Ukraine's Taras Rad finished third in 16:33.7 to end up second in the overall standings, with his compatriot Vasyl Kravchuk a place below him.

It was Sweden's Zebastian Modin who claimed the overall title, however, with the skier choosing not to compete in Sapporo having already secured victory due to his previous performances.

In second was Norway's Vilde Nilsen, who had already taken the overall title.