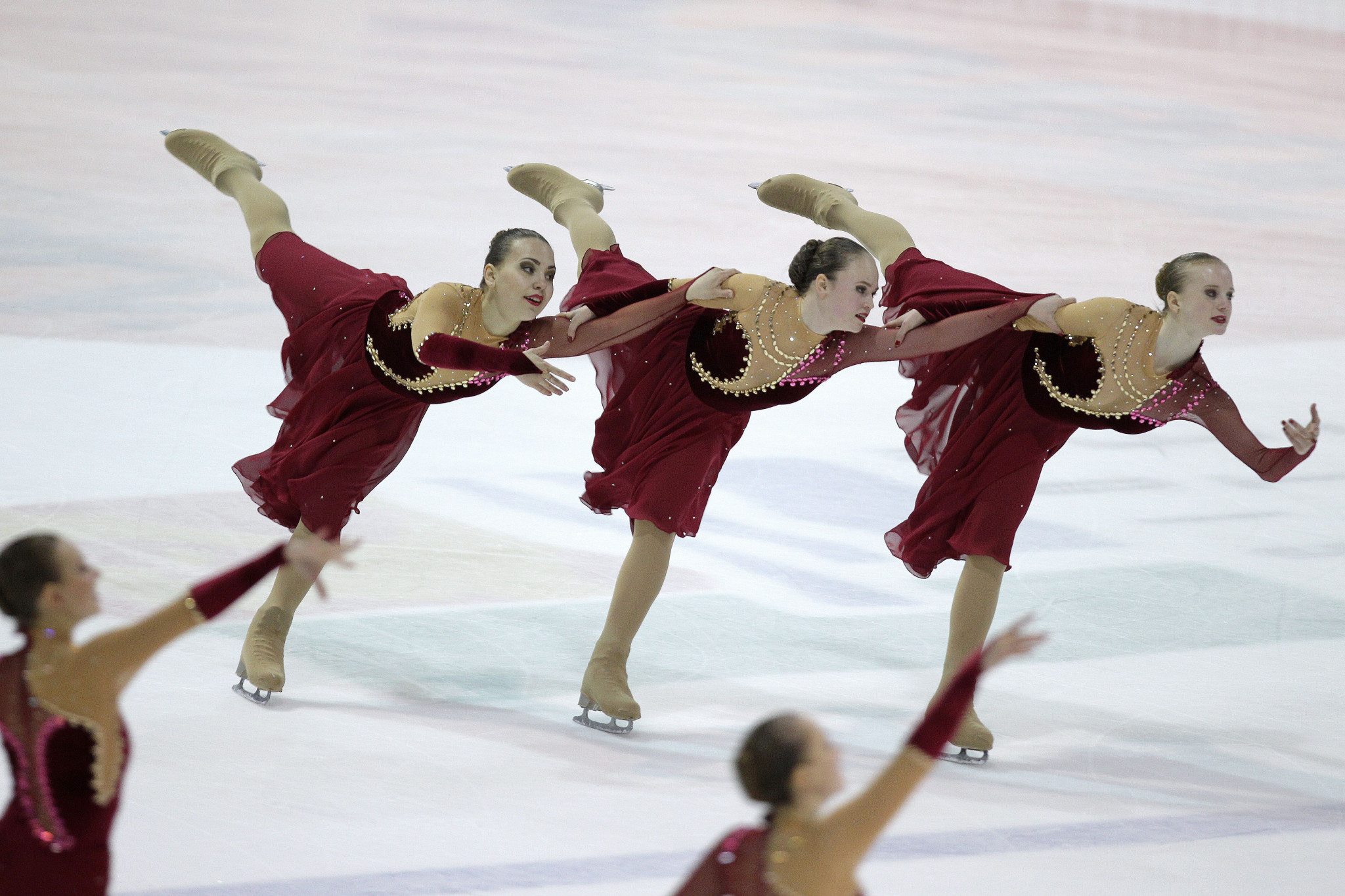 Russia's Team Junost Junior exchanged silver for the gold medal on the second day of the the International Skating Union (ISU) World Junior Synchronized Skating Championships in Neuchâtel in Switzerland to secure their third title.

But an inspired display from the defending champions at the Patinoire du Littoral venue saw them win the second day’s competition with 124.28 points, ahead of Team Crystal on 120.55, thus taking the overall title with 200.74.

Team Crystal were second with 199.99 points.

Team Skyliners Junior from the United States, the 2018 silver medallists, were third in the free skating with 117.63 points, earning a combined total of 193.42 that secured the bronze medals

A total of 23 teams representing 18 ISU members entered for the fifth edition of the Championships, which was a biennial event before becoming annual from 2017.