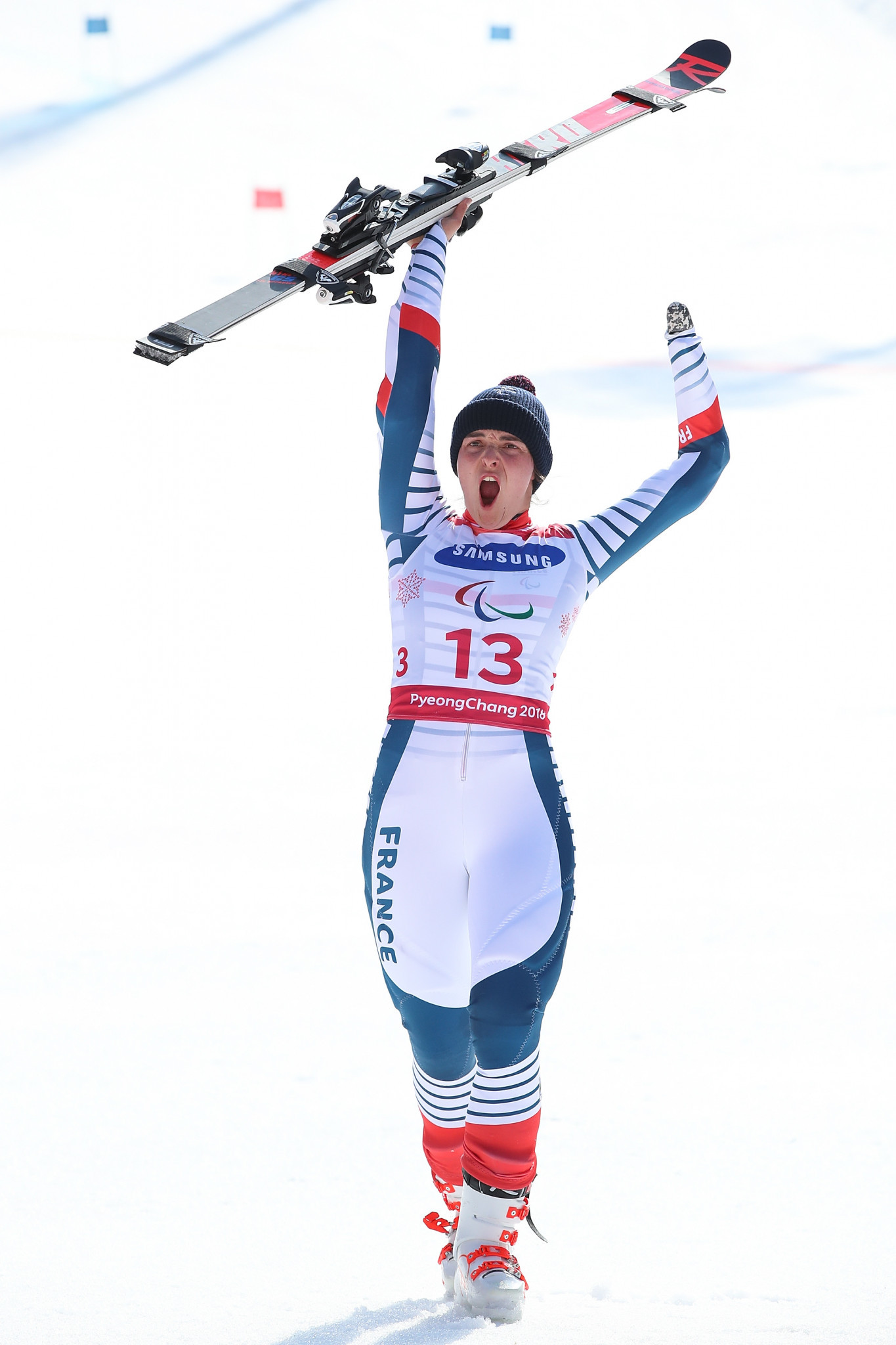 On the fifth and final day of racing at this Spanish resort, Bochet repeated her slalom win of the previous day as she finished the women’s standing event in 1min 53.58sec.

Canada’s Frederique Turgeon was second in a combined total of  2:00.19 ahead of compatriot Alana Ramsay, who clocked 2:01.12.

Bochet was one of four athletes in today’s slalom racing to repeat their victories of the previous day.

Japan’s Momoka Muraoka, who earned the women’s sitting giant slalom crystal globe after winning all six of her World Cup races this season, had to settle for a second successive runner-up position in the slalom as Germany’s Anna-Lena Forster repeated her victory of Friday, clocking 1:57.27.

Miroslav Haraus of Slovakia was the fourth back-to-back winner on the day as he and his guide, Maros Hudik, won the men’s visually impaired race in 1:50.92.

France’s 18-year-old world champion Arthur Bauchet found his run of success at La Molina coming to an end as he failed to finish his first run in the second men’s standing slalom race, having won the first and two of three preceding giant slalom races.

Jeroen Kampschreur of The Netherlands won the men’s sitting race in 1:49.65 ahead of Austria’s Markus Gfatterhofer, who clocked 1:49.85, and Poland’s Igor Sikorski, who recorded 1:51.29.