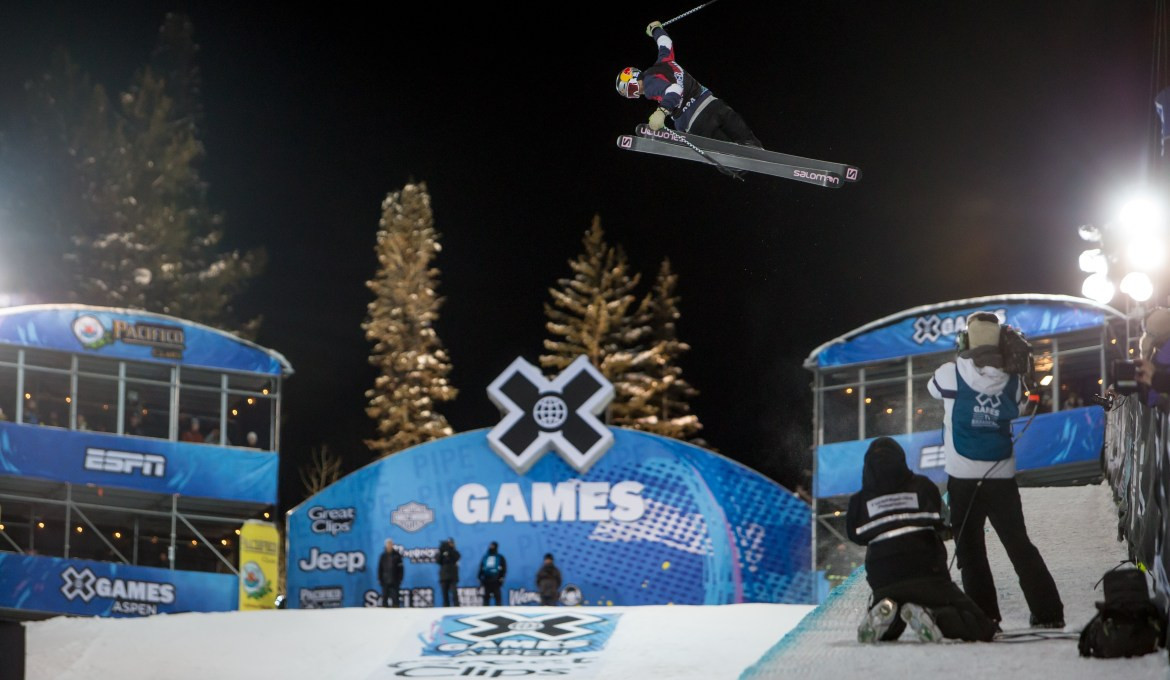 Calgary, whose bid for the 2026 Winter Olympic and Paralympic Games collapsed last November, have been awarded the rights to the Winter X Games for three years from 2020.

It will be the first time that Canada has hosted the X Games, an event featuring 200 of the best snowboarders and freestyle skiers that combines sport with music and an art festival and is broadcast by ESPN.

Officials in Alberta claim hosting the Games will be worth CAD$75 million (£42 million/$56 million/€50 million) in economic activity for the city.

Calgary has committed CAD$13.5m (£7.5 million/$10 million/€9 million) in investment to hosting the X Games over the three years.

The event will create 540 jobs and bring 75,000 spectators to Calgary for each of the three years, it is claimed.

Calgary-based Manifesto Sport Management and Insight Productions Ltd. are teaming up to develop the X Games in Calgary.

"With the incredible support of our sport, community, tourism and Government partners, and, of course, Canada's athletes, we're looking to create a city-stopping and uniquely Canadian annual event in Alberta," Russell Reimer, president of Manifesto Sport Management, told CBC News.

"It's about bringing Calgary to a world stage," Mayor Naheed Nenshi said.

"The economic spin-offs are significant."

Nenshi had been a big supporter of bidding to bring the Olympic Games back to Calgary for the first time since 1988 but a local plebiscite last November saw local citizens vote against continuing the campaign.

Among the venues set to be used for the X Games are the Canada Olympic Park.

insidethegames reported earlier this week that the collapse of the bid for the 2026 Winter Olympic and Paralympic Games has left many of the facilities there facing an uncertain future.

The ski jumps built for the 1988 Winter Olympics have already been closed and there remain doubts over whether the sliding track has a long-term future.