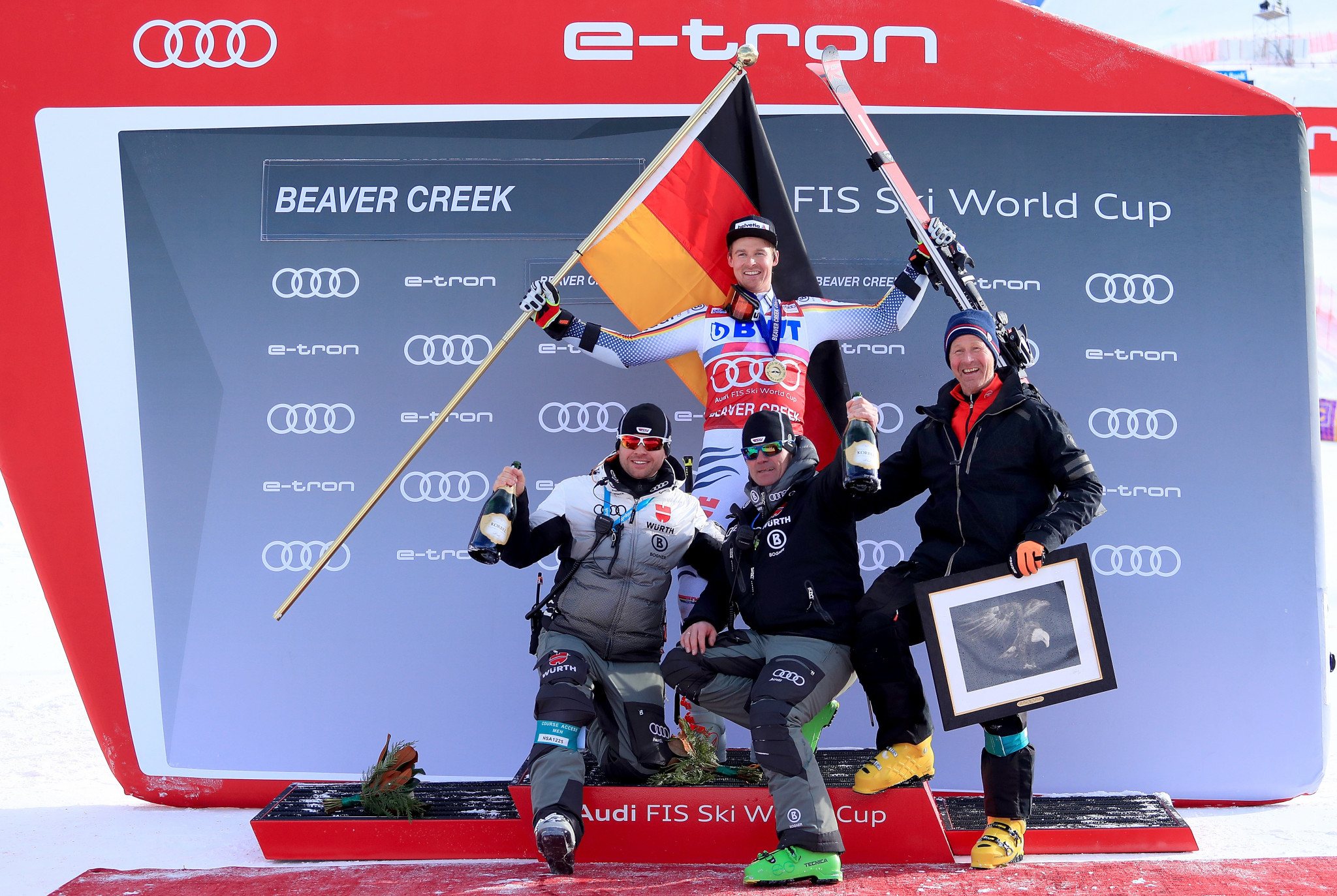 Alpine skier Stefan Luitz has successfully overturned his disqualification from this season's World Cup giant slalom in Beaver Creek at the Court of Arbitration for Sport (CAS).

The 26-year-old German won the race in the American resort on December 2 to claim his first title on the circuit.

He was stripped of the victory by the International Ski Federation (FIS), however, after he was photographed using an oxygen tank between runs.

Such a practice is not banned under World Anti-Doping Agency (WADA) rules but it has been prohibited by the FIS since June 2016.

Luitz lodged an appeal at CAS which today confirmed it had sided with the German.

The Lausanne-based court referenced article 20.4 of the FIS anti-doping rules which says the WADA regulations should take precedence in case of conflict.

It means Luitz will not forfeit his medal, prize money or the 100 World Cup points he earned from winning the race.

The 2013 World Championship team bronze medallist had initially failed in a bid at CAS to have the impact of his disqualification delayed before the final decision was made.

This would have allowed him to keep the World Cup points, which would have boosted his starting position for his next race.

Luitz has not finished on the podium at any other World Cup event this season.

Marcel Hirscher had been awarded the race victory in Beaver Creek following his disqualification.

The Austrian has won the overall World Cup title for an eighth-time in a row this season, as well as the giant slalom title for the sixth time.

Despite the reallocation of World Cup points now due because of the CAS decision, both of these titles are still secure with the last giant slalom of the season taking place in Soldeu in Andorra tomorrow.

"All World Cup records and the World Cup starting list for giant slalom has been adjusted to reflect today's decision of CAS," the body said.